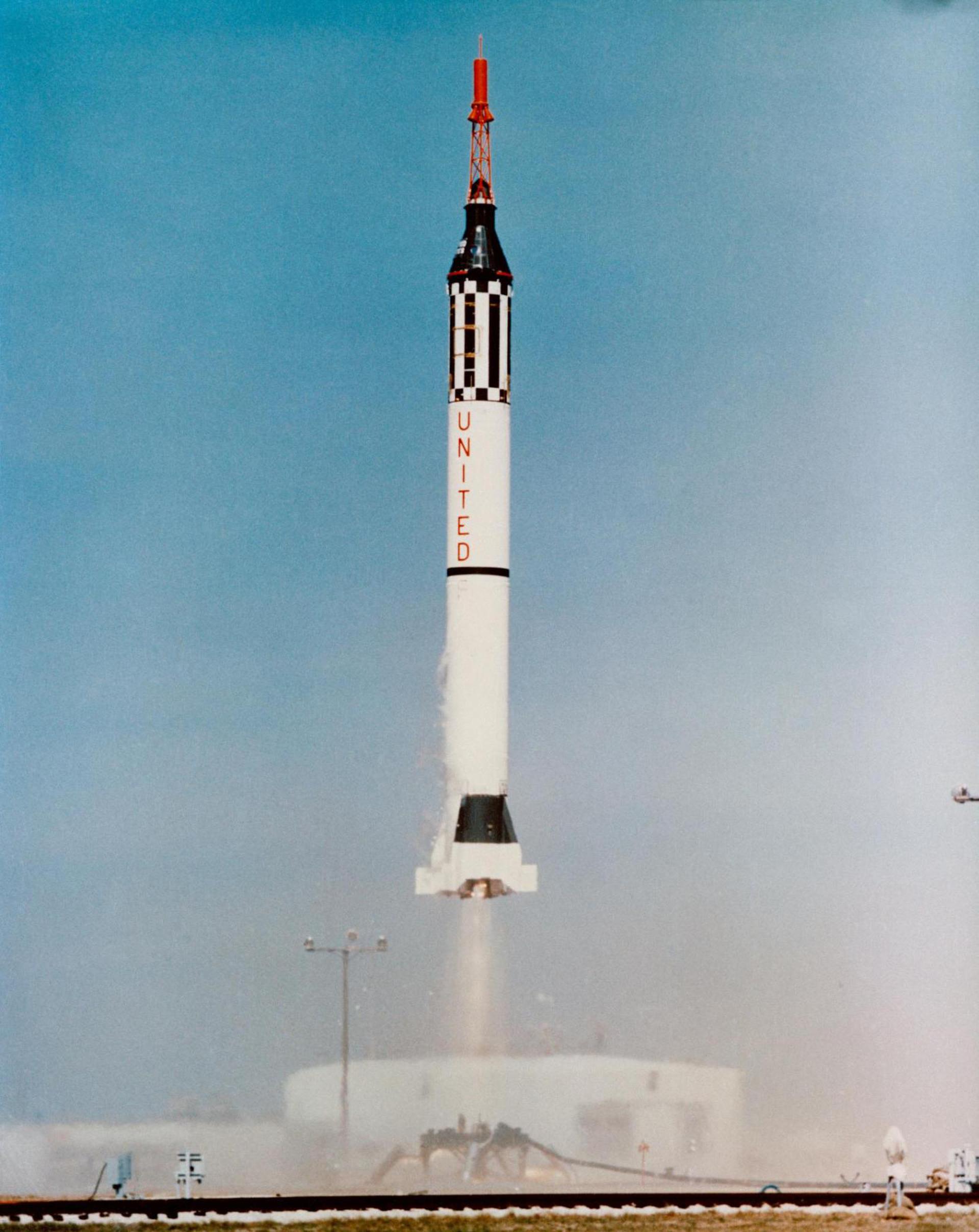 Mercury-Redstone 3, or Freedom 7, was the first United States human spaceflight, on May 5, 1961, piloted by astronaut Alan Shepard. It was the first manned flight of Project Mercury, the objective of which was to put an astronaut into orbit around the Earth and return him safely. Shepard’s mission was a 15-minute suborbital flight with the primary objective of demonstrating his ability to withstand the high g-forces of launch and atmospheric re-entry.