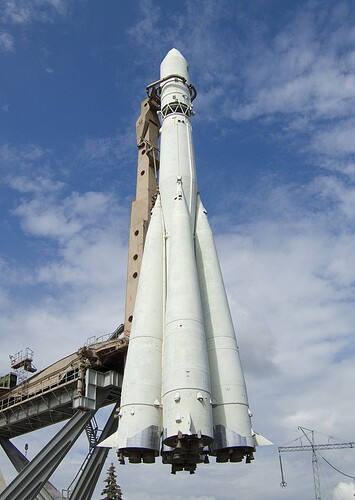 Vostok 3’s mission goal was to test human body’s ability to function in weightlessness and to test the Vostok 3KA spacecraft for longer flights. They also tested craft-to-craft communications by launching Vostok 4 a day after Vostok 3. Their trajectories brought them approximately 6.5 km from each other and cosmonauts were able to communicate via radio. This also marked the first time more than one crewed craft was orbiting earth at the same time. The spacecraft carried cosmonaut Andriyan Nikolayev to orbit where he orbited Earth 64 times before reentering. The mission lasted for 3 days 22 hours & 28 minutes.