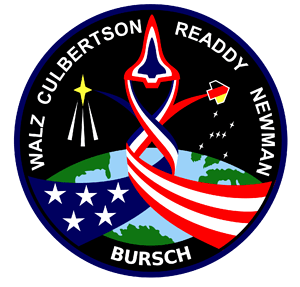 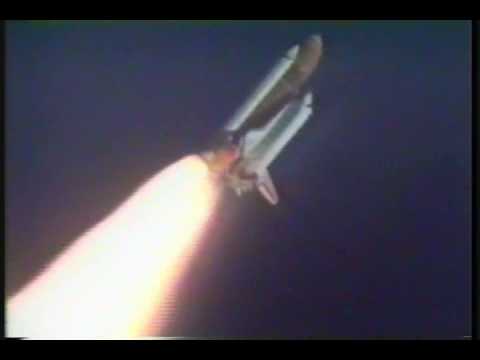 STS-51 was a Space Shuttle Discovery mission that launched the Advanced 10 Technology Satellite (ACTS) in September 1993. The flight also featured the deployment and retrieval of the SPAS-ORFEUS satellite and its IMAX camera, which captured spectacular footage of Discovery in space. A spacewalk was also performed during the mission to evaluate tools and techniques for the STS-61 Hubble Space Telescope servicing mission later that year.