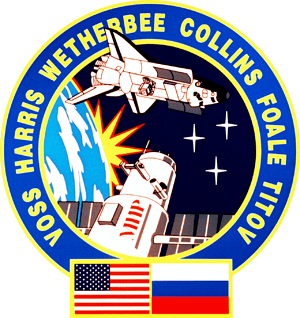 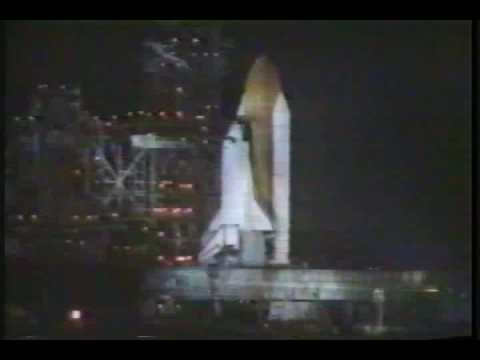 STS-63 was the first mission of the US/Russian Shuttle-Mir Program, which carried out the first rendezvous of the American Space Shuttle with Russia’s space station Mir. Known as the ‘Near-Mir’ mission, the flight used Space Shuttle Discovery, which lifted off from launch pad 39B on 3 February 1995 from Kennedy Space Center, Florida.