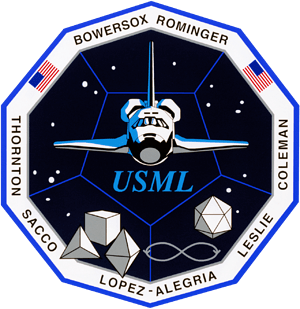 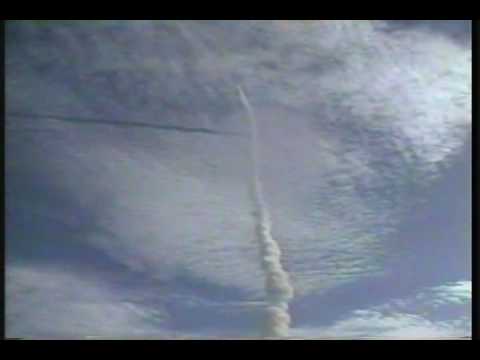 STS-73 was a Space Shuttle program mission, during Octoberâ€“November 1995, on board the space shuttle Columbia. The mission was the second mission for the United States Microgravity Laboratory. The crew, who spent 16 days in space, were broken up into 2 teams, the red team and the blue team. The mission also included several Detailed Test Objectives or DTO’s.