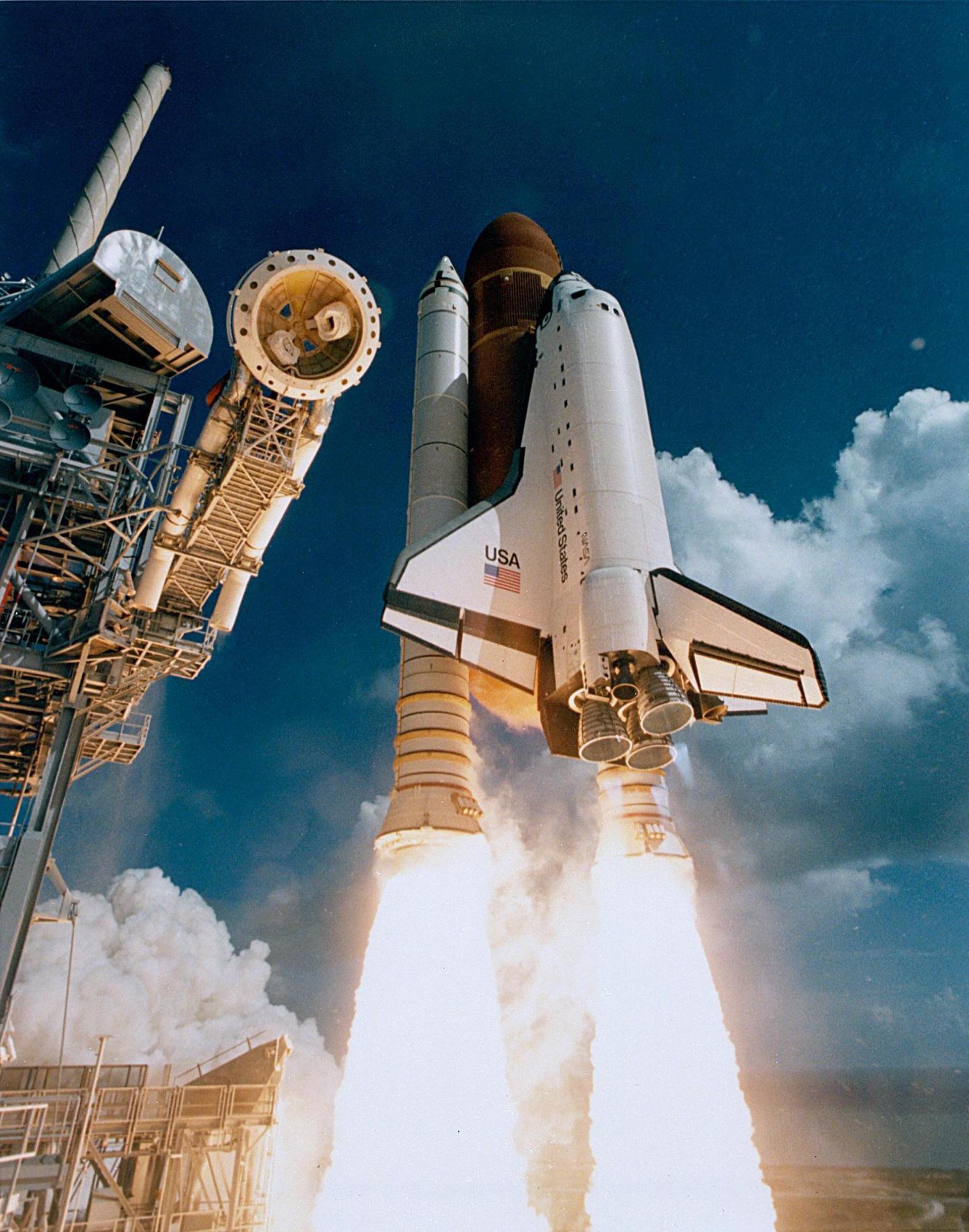 STS-74 was the fourth mission of the US/Russian Shuttle-Mir Program, and the second docking of the Space Shuttle with Mir. Space Shuttle Atlantis lifted off from Kennedy Space Center launch pad 39A on 12 November 1995. The mission ended 8 days later with the landing of Atlantis back at Kennedy. It was the second in a series of seven straight missions to the station flown by Atlantis.