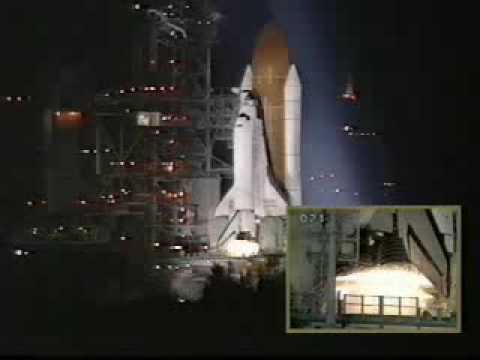 STS-82 was the 22nd flight of the Space Shuttle Discovery and the 82nd mission of the Space Shuttle program. It was NASA’s second mission to service the Hubble Space Telescope, during which Discovery’s crew repaired and upgraded the telescope’s scientific instruments, increasing its research capabilities and achieved the highest altitude ever attained by a STS Orbiter (335-nautical-mile (620 km)).