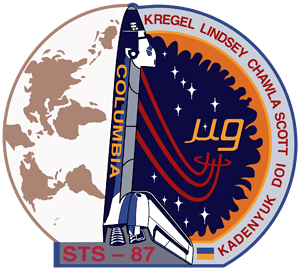 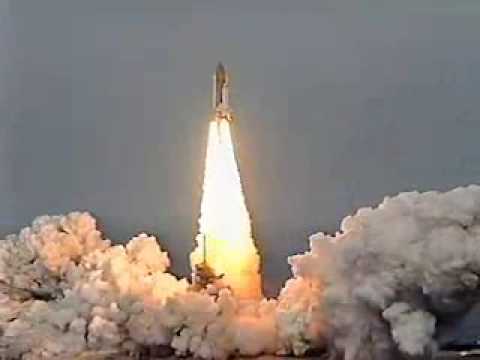 STS-87 was a Space Shuttle mission launched from Launch Complex 39B of the Kennedy Space Center on 19 November 1997. It was the 88th flight of the Space Shuttle, and the 24th flight of Columbia. The mission goals were to conduct experiments using the United States Microgravity Payload (USMP-4), conduct two EVAs, and to deploy the SPARTAN-201 experiment.