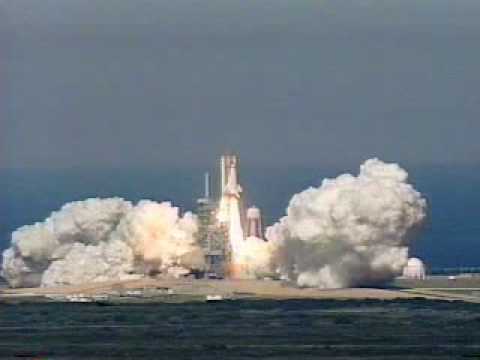 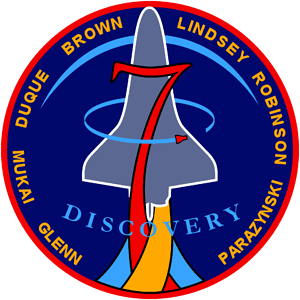 STS-95 was a Space Shuttle mission launched from Kennedy Space Center, Florida on 29 October 1998, using the orbiter Discovery. It was the 25th flight of Discovery and the 92nd mission flown since the start of the Space Shuttle program in April 1981. It was a highly publicized mission due to former Project Mercury astronaut and United States Senator John H. Glenn, Jr.'s return to space for his second space flight. At age 77, Glenn became the oldest person, to date, to go into space. This mission is also noted for inaugurating ATSC HDTV broadcasting in the U.S., with live coast-to-coast coverage of the launch. In another first, Pedro Duque became the first Spaniard in space.