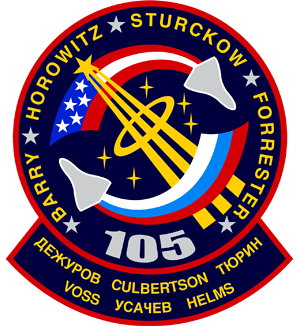 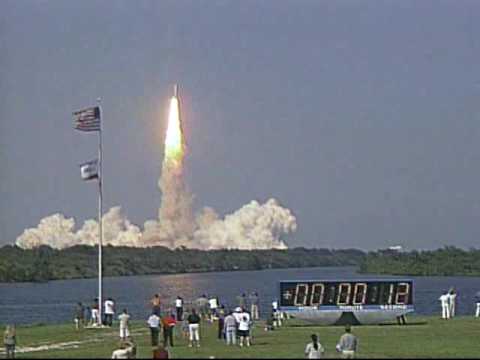 STS-105 was a mission of the Space Shuttle Discovery to the International Space Station, launched from Kennedy Space Center, Florida, 10 August 2001. This mission was Discovery’s final mission until STS-114, because Discovery was grounded for a refit, and then all Shuttles were grounded in the wake of the Columbia disaster. The refit included an update of the flight deck to the glass cockpit layout, which was already installed on Atlantis and Columbia.