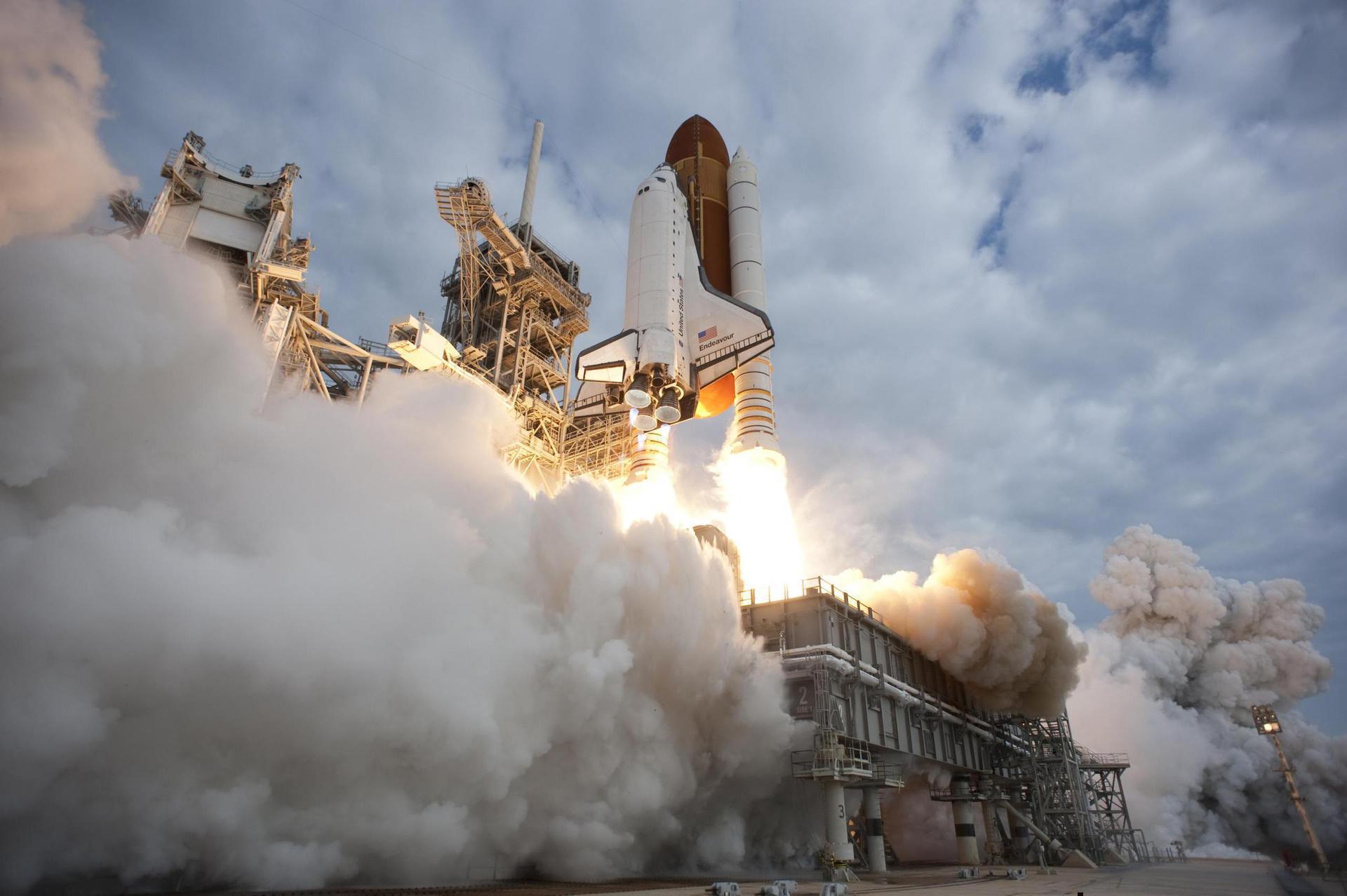 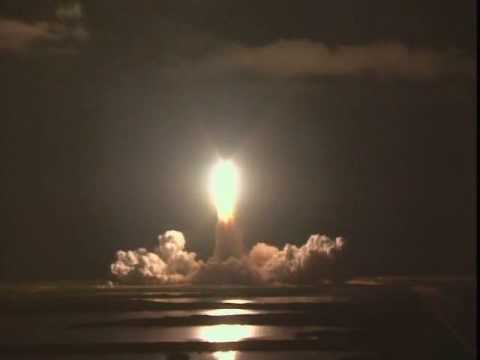 STS-113 was a Space Shuttle mission to the International Space Station (ISS) flown by Space Shuttle Endeavour. During the 14-day mission in late 2002, Endeavour and its crew extended the ISS backbone with the P1 truss and exchanged the Expedition 5 and Expedition 6 crews aboard the station. With Commander Jim Wetherbee and Pilot Paul Lockhart at the controls, Endeavour docked with the station on 25 November 2002 to begin seven days of station assembly, spacewalks and crew and equipment transfers. This was Endeavour’s last flight before entering its Orbiter Major Modification period until 2007, and also the last shuttle mission before the Columbia disaster.