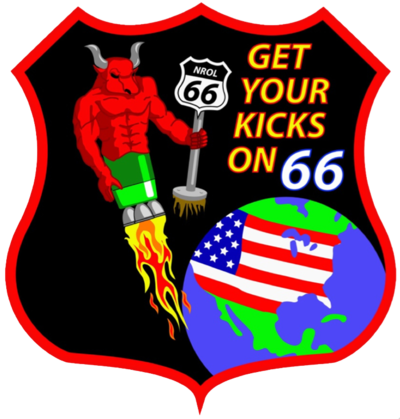 USA-225, also known as the Rapid Pathfinder Prototype (RPP) and NRO Launch 66 (NROL-66), is an American satellite which was launched in 2011. The satellite is being used to perform technology demonstration and development experiments, including advanced dosimeters to characterize the space environment from a 1,200 kilometer low Earth orbit. It is operated by the United States National Reconnaissance Office.