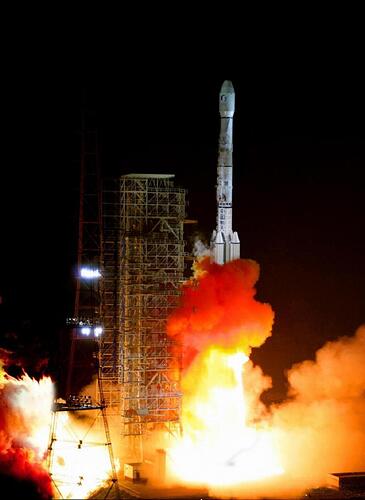 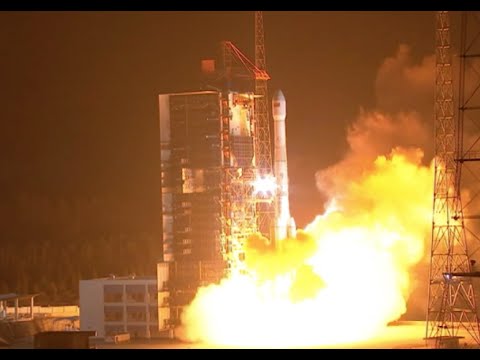 The Belarussian satellite BELINTERSAT-1 (also known as ChinaSat-15) is a communications satellite that will provide TV, Radio broadcasting and internet access to European and Eastern regions. The satellite was built in close partnership with China and contains 20 C-Band and 18 Ku-band transponders. Stationed at 51.5 degrees east in a geostationary orbit the satellite is expected to remain operational for at least 15 years.