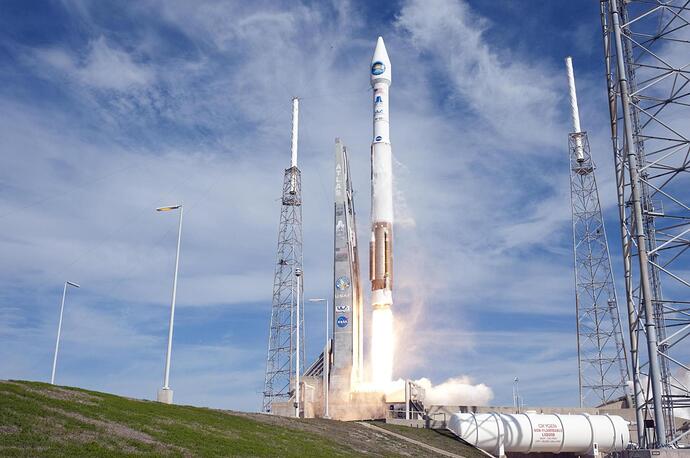 This is the eighth planned flight of the Orbital ATK’s unmanned resupply spacecraft Cygnus and its seventh flight to the International Space Station under the Commercial Resupply Services contract with NASA. Orbital ATK named the vehicle after astronaut John Glenn, the first American to orbit Earth and pioneer of human spaceflight.