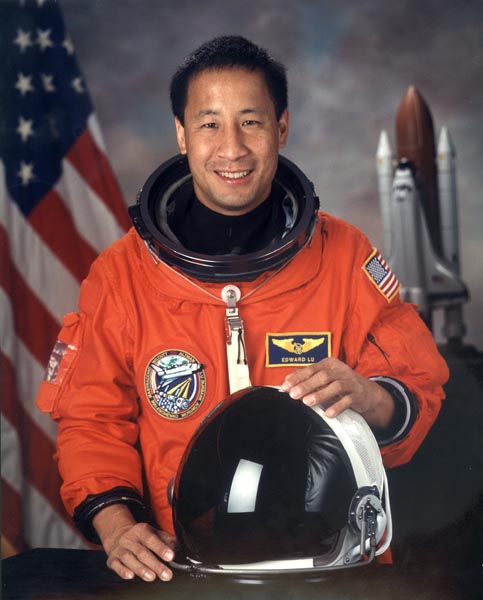 In 2007, Lu retired from NASA to become the program manager of Google’s Advanced Projects Team. In 2002, while still at NASA, Lu co-founded the B612 Foundation, dedicated to protecting the Earth from asteroid strikes, later serving as its chairman. As of 2014, he is currently its chief executive officer (CEO).