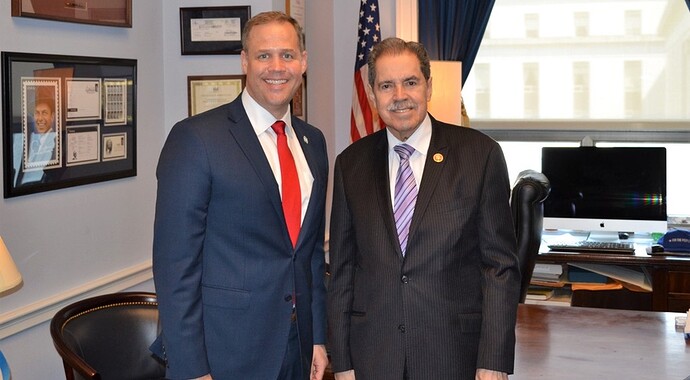 The chairman of the House subcommittee that funds NASA said July 24 he’s not convinced of the need to move up a human return to the moon, citing its cost.

At a hearing of the commerce, justice and science (CJS) subcommittee of the House Appropriations Committee about the Office of Science and Technology Policy, Rep. José Serrano (D-N.Y.) said that while he and other committee members supported NASA in general, he didn’t understand why it was so important to move up the schedule for landing humans on the moon to 2024.

Serrano returned to the subject later in the hearing in a series of questions to the sole witness, Kelvin Droegemeier, director of OSTP. “Is it even technically possible, financially responsible or necessary to launch a manned moon mission four years early at an additional $20 billion cost simply to meet a political deadline?” Serrano asked. 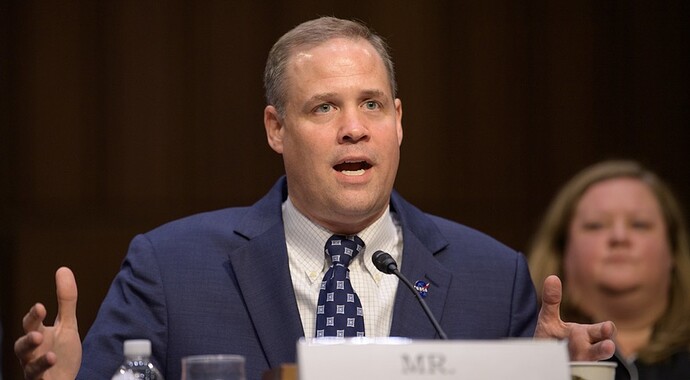 NASA Administrator Jim Bridenstine told a Senate committee July 17 that the cost of landing humans on the moon by 2024 won’t be ready until next February.

“Is it even technically possible, financially responsible or necessary to launch a manned moon mission four years early at an additional $20 billion cost simply to meet a political deadline?” Sen. Mike Enzi (R-Wyo.), chairman of the Senate Budget Committee, said Aug. 1 he sent a two-page letter to NASA Administrator Jim Bridenstine July 30 expressing his concern about cost and schedule performance on a number of major programs, citing a report in May by the Government Accountability Office (GAO).

“I am concerned that the persistent cost growth and schedule delays identified by GAO put at risk vital NASA missions and taxpayer dollars,” he wrote, adding he was “troubled by continued reports” of cost and schedule issues with agency programs. 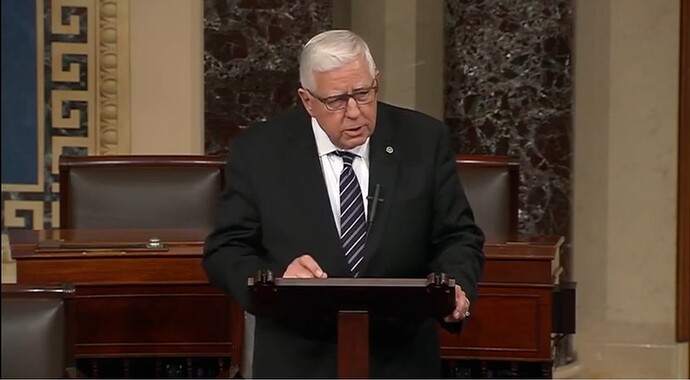 The chairman of a key Senate committee said he’s “troubled” by cost and schedule growth on major NASA programs and is asking NASA for more information.

Regarding SLS and its first mission, formerly called Exploration Mission 1 but recently renamed Artemis 1, Enzi asked what the effects would be for Artemis 2, the first crewed SLS/Orion mission, if Artemis 1 is further delayed.

He also questioned Orion and the ground systems that will support SLS/Orion launches. “Why does NASA not have a complete cost estimate for the Orion program, one of the largest programs in its portfolio?” he asked, citing passages in a GAO report in May about the program. He sought, in addition, a “cost breakdown analysis” of the Exploration Ground Systems program.

Bridenstine responded that Artemis 1 should not affect the schedule for Artemis 2 even if that first SLS launch slips from late 2020 into 2021, as widely expected. “If Artemis 1 launches no later than mid 2021, there will be no impact to Artemis 2. This is a realistic plan, but I would like to have new leadership in place and committed to an integrated schedule before committing to a date.”

“In response to SLS challenges, I have recently reassigned the head of NASA’s Human Exploration and Operations Mission Directorate as well as the head of the Exploration Systems Development Division (responsible for SLS and Orion,” Bridenstine wrote, a reference to the July 10 reassignments of Bill Gerstenmaier and Bill Hill to special advisor positions within the agency. “New leadership will be in place soon.”

Texas Republican Sens. Ted Cruz and John Cornyn, along with Rep. Brian Babin (R-Texas), are urging NASA Administrator Jim Bridenstine to reconsider where to develop the lunar lander for Project Artemis, the Trump administration’s plan to send astronauts to the moon by 2024, according to a letter sent Thursday and first obtained by POLITICO. […]

In addition to asking Bridenstine to reconsider his decision, the lawmakers are also asking the Trump administration not to make any formal announcement until they have been briefed on the rationale for the decision.

The American space program has a long history of being the in the center of political struggles between regions for the lucrative spoils. 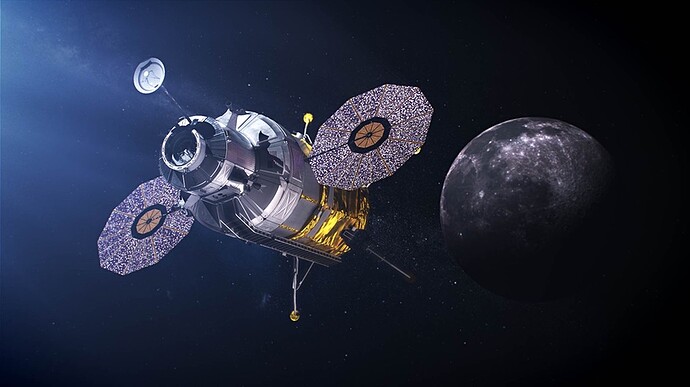 NASA issued a call for proposals for a human lunar lander system Sept. 30, giving companies the option to at least initially bypass the lunar Gateway. The Lunar Gateway, or simply Gateway, is a planned small space station in lunar orbit intended to serve as a solar-powered communication hub, science laboratory, short-term habitation module for government-agency astronauts, as well as a holding area for rovers and other robots. Formerly known as the Deep Space Gateway (DSG), the station was renamed Lunar Orbital Platform-Gateway (LOP-G) in NASA's 2018 proposal for the 2019 United States federal budget. When the budgeting process was complet...