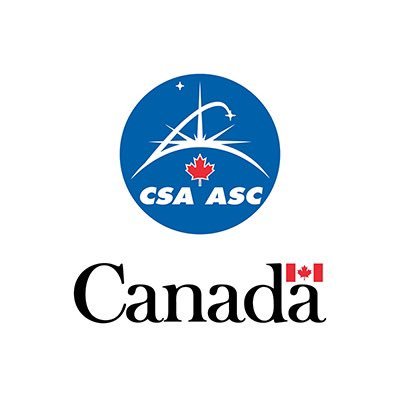 @csa_asc
It is with profound sadness and heavy hearts that we learned that former CSA astronaut Bjarni Tryggvason has passed away. https://t.co/rxkk6tZiHF 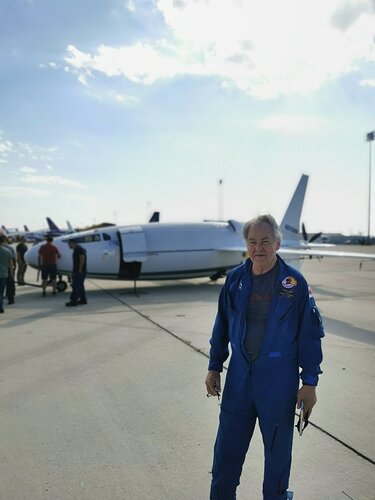 @csa_asc
Bjarni Tryggvason was one of the original six Canadian astronauts selected in 1983. He flew aboard Space Shuttle Discovery on August 7, 1997. Bjarni was an engineer, a pilot, an educator and an inventor. He applied the highest standard to everything he undertook. https://t.co/GvsS31D3wl 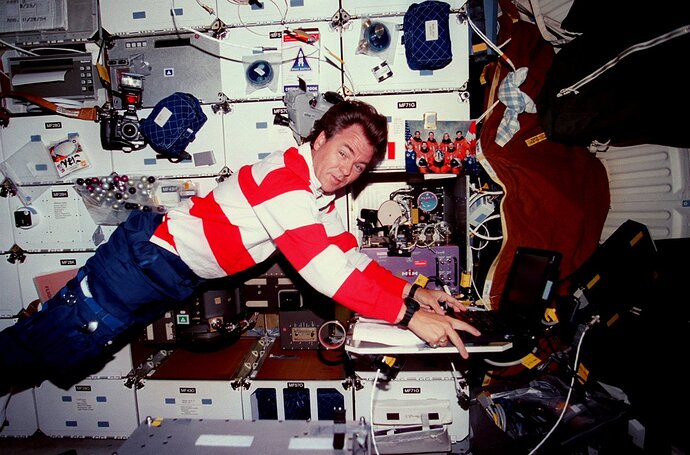 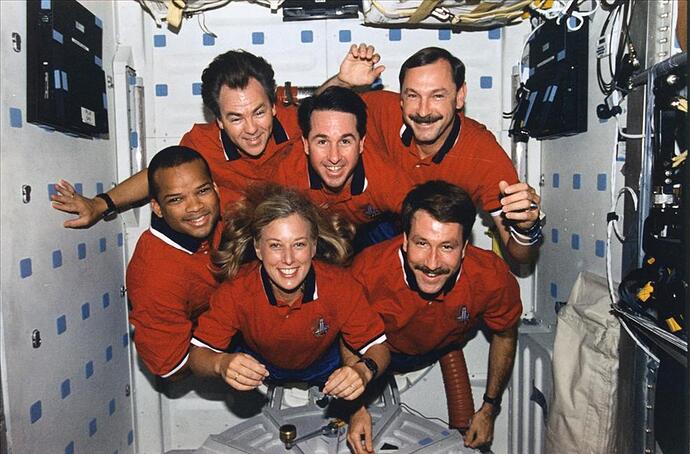 @csa_asc
From his friends and colleagues: “Bjarni was a pioneer, a superb engineer and test pilot, and a beloved friend. The twinkle in Bjarni’s eye always let you know that he saw the world in a different way. […] https://t.co/YM9rLHGSRZ 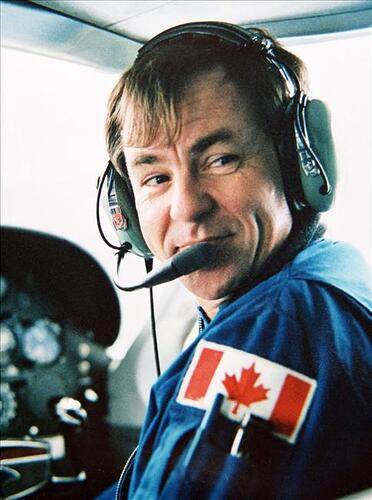 @csa_asc
[…] Bjarni saw the world with an engineer’s clarity, a pilot’s perspective, and a humorist’s bemusement. As one of Canada’s first astronauts, Bjarni paved the way for all that have followed.”@Cmdr_Hadfield https://t.co/ZBY2DIGVMh 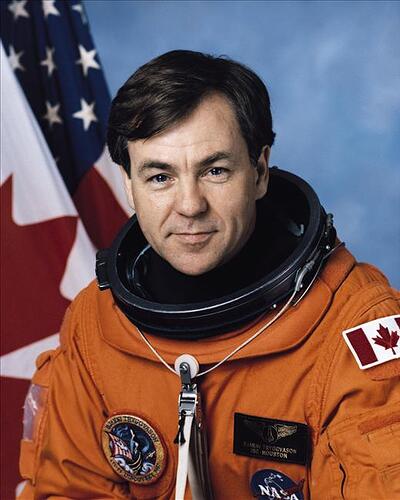