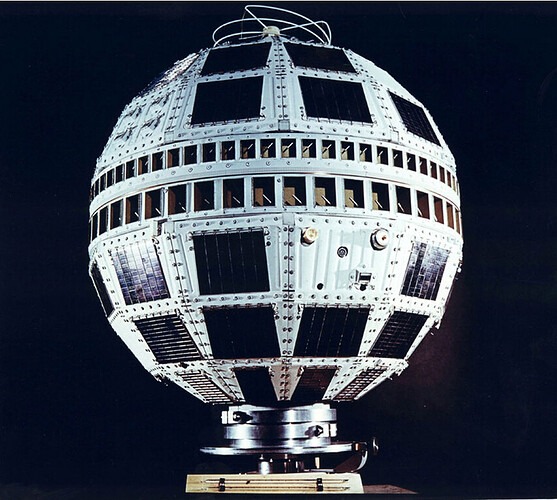 Developed by Bell Telephone Laboratories for AT&T, Telstar was the world’s first active communications satellite and the world’s first commercial payload in space. It demonstrated the feasibility of transmitting information via satellite, gained experience in satellite tracking and studied the effect of Van Allen radiation belts on satellite design. The satellite was spin-stabilized to maintain its desired orientation in space. Power to its onboard equipment was provided by a solar array, in conjunction with a battery back-up system.

Although operational for only a few months and relaying television signals of a brief duration, Telstar immediately captured the imagination of the world. The first images, those of President John F. Kennedy and of singer Yves Montand from France, along with clips of sporting events, images of the American flag waving in the breeze and a still image of Mount Rushmore, were precursors of the global communications that today are mostly taken for granted.

Telstar operated in a low-Earth orbit and was tracked by the ground stations in Maine and France. Each ground station had a large microwave antenna mounted on bearings, to permit tracking the satellite during the approximately half-hour period of each orbit when it was overhead. The signals from Telstar were received and amplified by a low-noise “maser” (Microwave Amplification by Stimulated Emission of Radiation), the predecessor of the modern laser. After demonstrating the feasibility of the concept, subsequent communications satellites adopted a much higher orbit, at 22,300 miles above the Earth, at which the satellite’s speed matched the Earth’s rotation and thus appeared fixed in the sky. During the course of its operational lifespan, Telstar 1 facilitated over 400 telephone, telegraph, facsimile and television transmissions. It operated until November 1962, when its on-board electronics failed due to the effects of radiation. 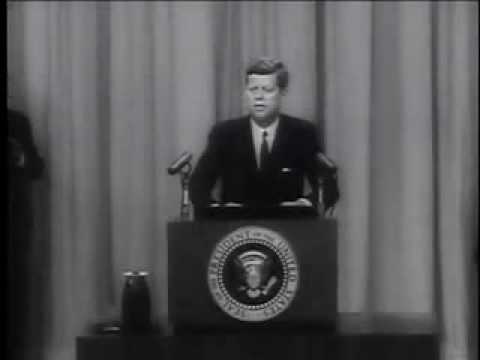