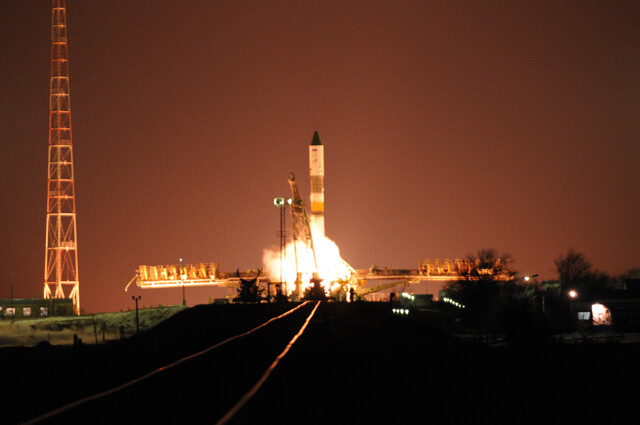 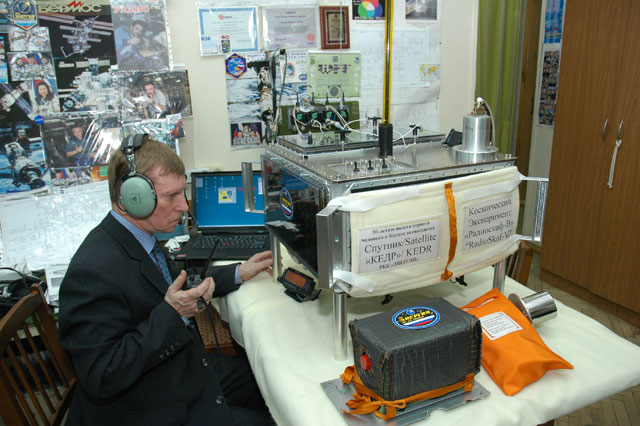 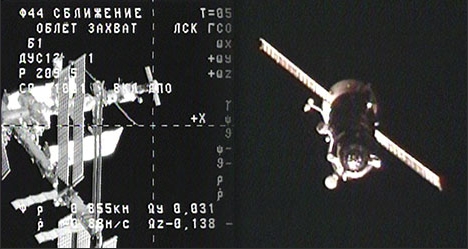 Due to the fact that the solar panels are covered, the satellite will be
powered only by the onboard battery. The satellite will run in low power mode.
This means that the transmissions will cycle ON/OFF. They will be ON for 40-60
seconds and OFF for 2 minutes.

145.950 MHz FM Downlink:
FM transmissions will cycle between a voice ID, select telemetry values, 24
international greeting messages in 15 languages and SSTV images. One of the
messages will be a conversation between Yuri Gagarin and ground control.

145.919 MHz CW Beacon
The CW transmissions will be callsign ID, select telemetry, and callsigns of
people actively involved with the ARISS program.