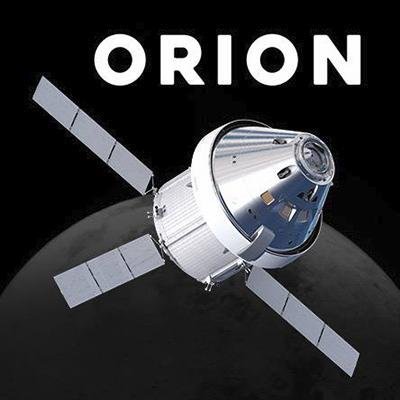 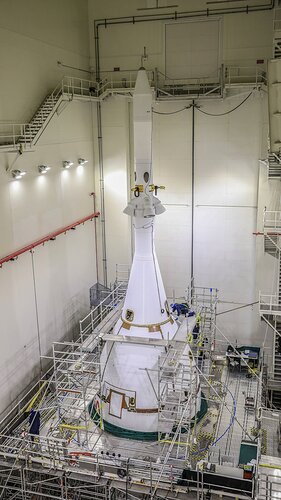 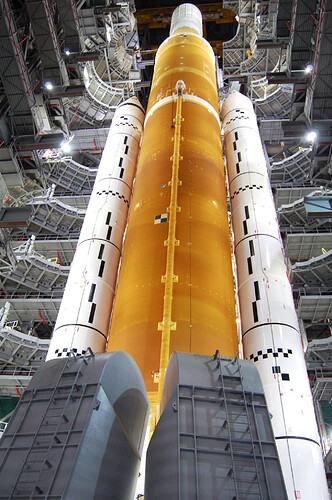 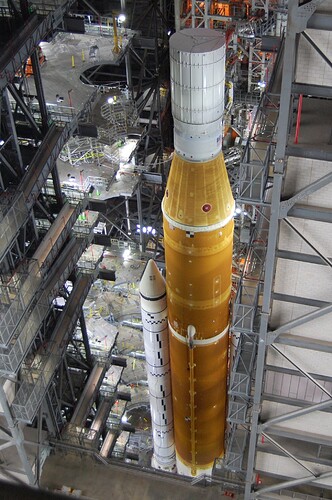 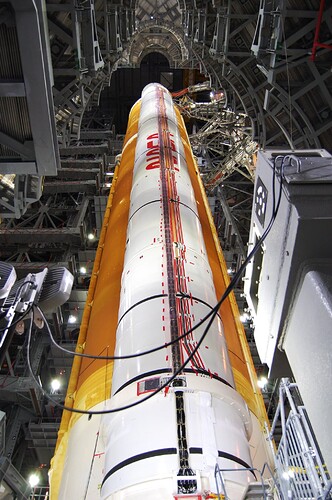 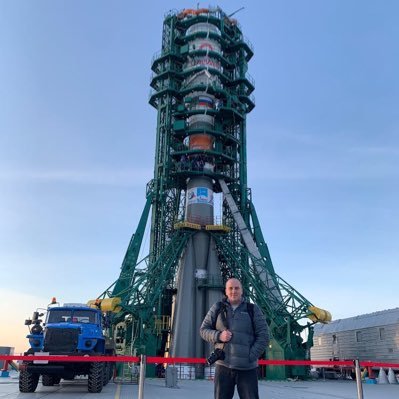 @StephenClark1
Teams inside the Vehicle Assembly Building at Kennedy completed the Umbilical Release and Retract Test on the SLS Mobile Launcher over the weekend, another step on the march toward Artemis 1. It should make for some neat video once NASA releases it. 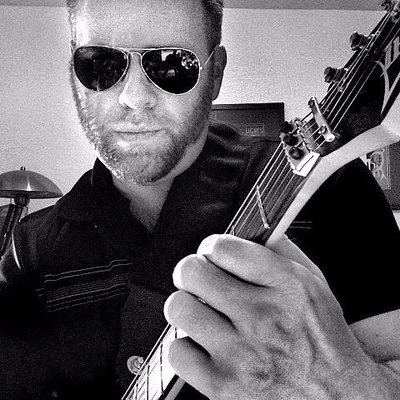 @SaxMike71
URRT was successful. Yes, the video is beautiful. No, I can’t show you: twitter.com/nasagroundsys/…

These new photos of the @NASA_SLS show an unobstructed view of the rocket with the retraction of 10 work platforms for the Umbilical Release and Retract Test (URRT) inside of High Bay 3 in the Vehicle Assembly Building at @NASAKennedy. https://t.co/D8HKe7R79u 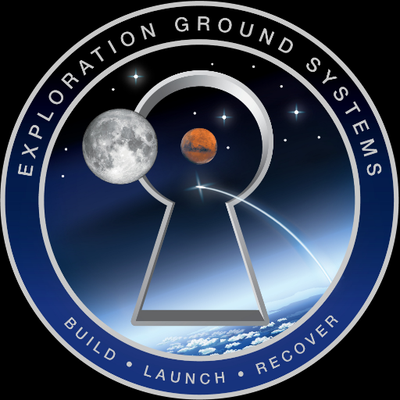 @NASAGroundSys
Sound ON 🔊 On Sunday, Sept. 19th, teams with Exploration Ground Systems and @JacobsConnects successfully completed the Umbilical Release and Retract Test (URRT) with the mobile launcher and @NASA_SLS inside of High Bay 3 in the Vehicle Assembly Building at @NASAKennedy. https://t.co/SnhzF7cwgi
11 Mi Piace
corgius 22 Settembre 2021, 2:32pm #426

@NASA_SLS
NEW FOOTAGE 🚨 Watch as the different platforms around the SLS rocket retract as part of the Umbilical Release and Retract Test (URRT) at @NASAKennedy. @NASAGroundSys conducted the test to prepare for future #Artemis I stacking and launch activities >> go.nasa.gov/3CyyT5S https://t.co/IV8MrSwrYn
9 Mi Piace
amoroso ha separato questo argomento 23 Settembre 2021, 7:05am #427 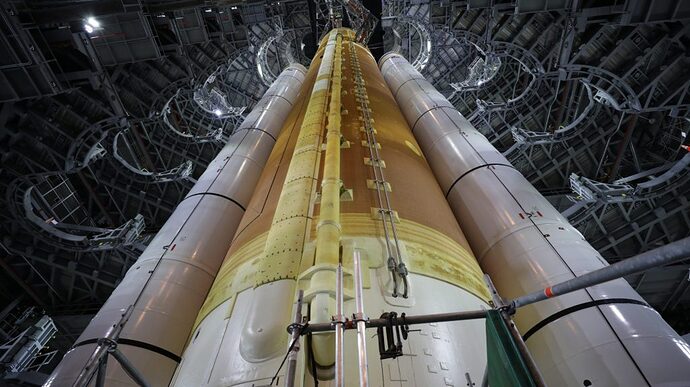 @NASAGroundSys
These photos show the Orion Stage Adapter (OSA), built at @NASA_Marshall, in the Vehicle Assembly Building's High Bay 4 prior to stacking at @NASAKennedy. Once added, the @NASA_SLS portion of the stacking will be complete for Artemis I and ready for @NASA_Orion to be added. https://t.co/GDoMN2NVJl 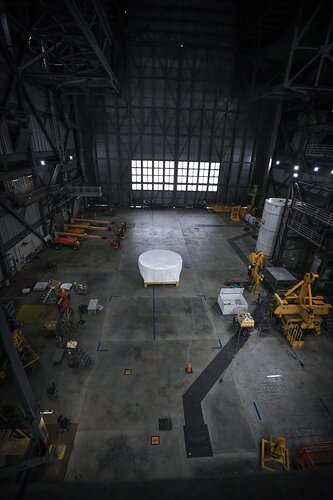 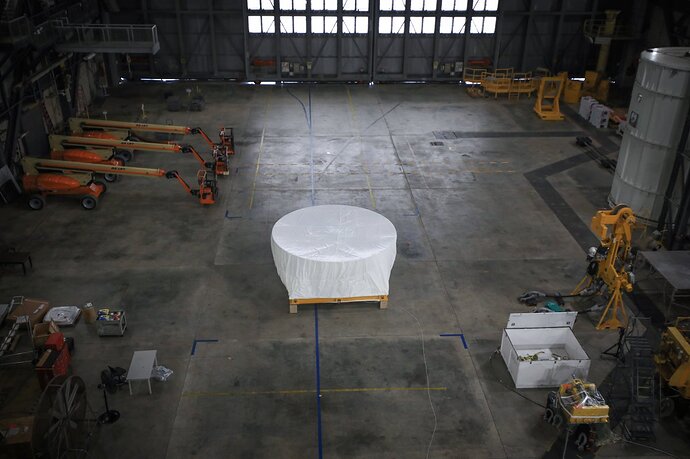 @NASAGroundSys
The Orion stage adapter (OSA) is now stacked in High Bay 3 of the Vehicle Assembly Building at @NASAKennedy, making the @NASA_SLS portion of the stacking complete for @NASAArtemis I. The stack is now ready for the @NASA_Orion spacecraft to be added. https://t.co/mp6eW9qXok 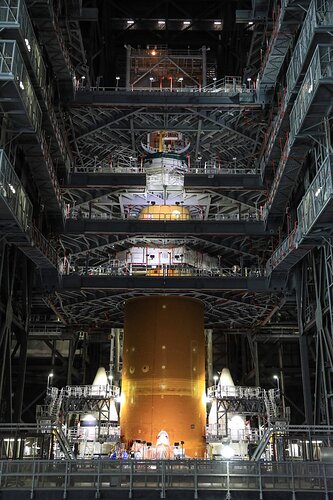 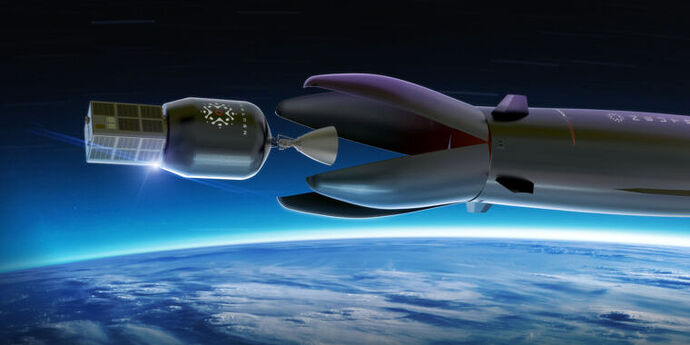 This past weekend, rumors emerged about a problem with the controller for one of the four RS-25 engines that power the Space Launch System. NASA has not officially commented, but Aviation Week’s Irene Klotz spoke with Aerojet’s RS-25 program manager, Jeff Zotti. Troubleshooting the problem began on November 22, [Aviation Week reported] 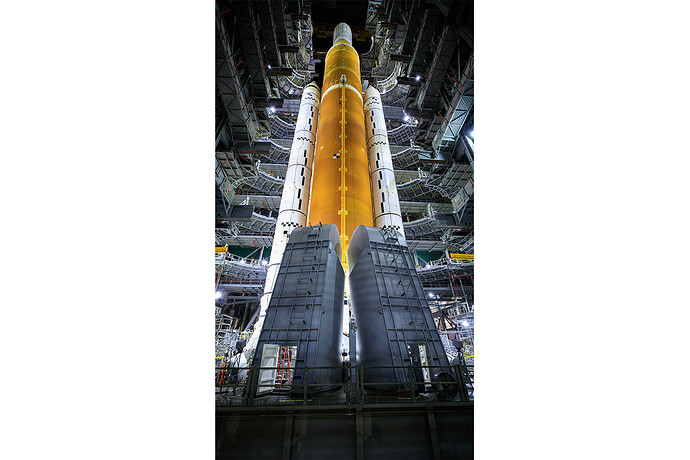 Efforts to determine the root cause of the problem have been underway since Nov. 22.

If necessary, “replacing a line or a component … we’re probably talking about multiple days. Replacing an engine, we’re probably talking about multiple weeks,” Zotti told the publication. “On top of that, we have to assess what that does and how that affects the vehicle and the integration activities that are going on,” he added. All of that must be factored into a potential delay of the launch, presently scheduled for February 12. A summer launch for the SLS now seems far more likely than spring. 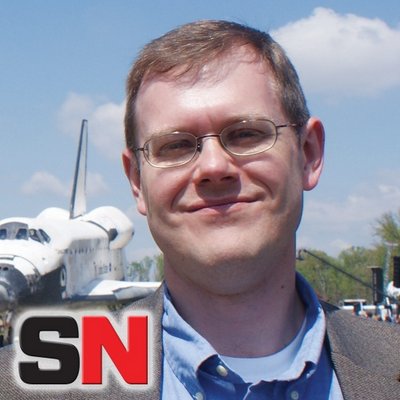 @jeff_foust
NASA’s Amit Kshatriya tells the NAC HEO committee they’re targeting “around the 15th or so” of February for SLS rollout, followed by wet dress rehearsal by the end of the month.
gp1nick 20 Gennaio 2022, 11:32am #441