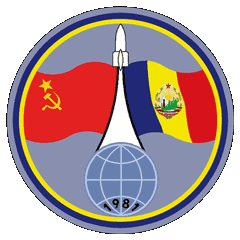 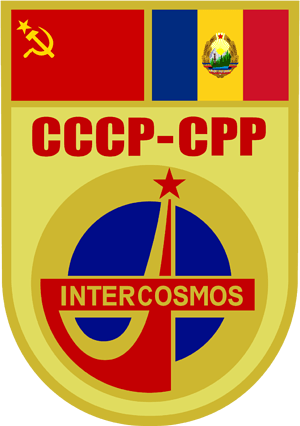 Soyuz 40 was the 16th and final mission to visit the Salyut 6 space station. It carried the the EP-10 crew, which visited the long-duration Soyuz T-4 resident crew. The mission began on May 14, 1981, 17:16:38 UTC, launching Commander Leonid Popov and Research Cosmonaut Dumitru Prunariu, the first Romanian cosmonaut, into orbit. They docked with the station the next day. During their 7-day stay on the station, EP-10 crew conducted Earth observation, material, medical and other experiments, including Earth magnetic field and space radiation study.
The mission concluded with a safe landing back on Earth on May 22, 1981, 13:58:30 UTC.