MOSCOW (Roscosmos PR) — The leading role in the first feature film to be filmed in space will be played by a woman. The decision was made by the producers of the picture in the interests of the plot.

Previously, the creators of the project planned to hold a competition among both men and women, having two scenarios, but in the process of further work and discussion, they came to the conclusion that the female image is certainly more advantageous for the picture.

The space drama with the tentative title “Challenge” is a joint project of the State Corporation Roscosmos, Channel One and the studio Yellow, Black and White. Filming will take place at the International Space Station in the fall of 2021.

In the near future, Channel One will announce the start of an All-Russian open competition, following which the leading performer and her understudy will be selected.

“ In this project, it is important for us not only to demonstrate the heroism and high professionalism of cosmonauts and industry specialists who ensure the safety of manned space flights, but also to develop the possibility of accelerated preparation for such a flight and the implementation of a mission to the ISS a specialist (engineer, doctor, astrophysicist), in whom the need may suddenly arise on board the station. This is a kind of space experiment. The actress selected by a competition and a medical commission will have to perform the functions of an astronaut-researcher and become a full-fledged member of the crew.”

“If you start questioning our compatriots under 30, then regardless of profession and gender, you will find that most of them have ever wanted, and many still want to go to Earth orbit. I have always dreamed, if not to be in space myself, then to help someone do it. And then one day Dmitry Rogozin rang the bell and the key to this happy opportunity was in the “at the start” position.

“Roskosmos, fulfilling its professional duties and implementing new space programs, thought it could train two cosmonauts-researchers, one of whom would go into space to shoot a feature film with the working title “Challenge”. The professional actresses we are looking for, first of all, and the women whose acting skills allow them to compete with professional actresses, there is an opportunity to fulfill your most romantic dream and go to the stars. At the same time becoming a big international star. “

“Despite our vast experience in producing big movies, this is the first time we’ve faced such a challenge. In the shortest possible time, we need to find more than just an actress – we need a real superhero. We are looking for a woman who can play her role on Earth, and then endure the most difficult training, fly into space and there, in a state of weightlessness, also solve the most difficult shooting tasks. That is why we, together with Channel One and the Roscosmos State Corporation, are announcing an all-Russian casting. If you feel the strength and talent, and are ready to accept the challenge, this is your chance to become the first! 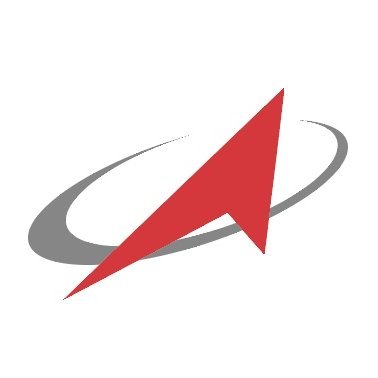 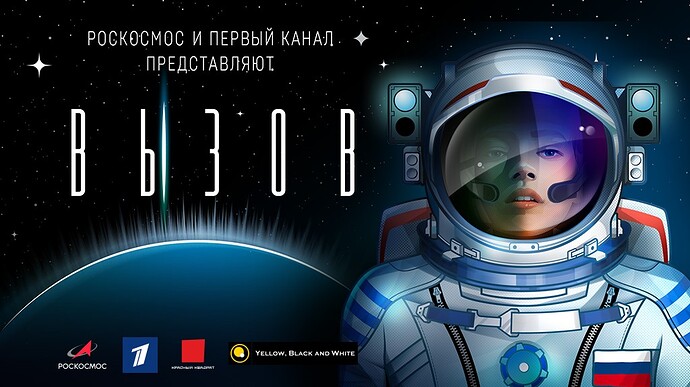 Russia to select actress for Soyuz mission in May - SpaceNews

The Russian actress who will be sent to the ISS on the upcoming Soyuz MS-19 spaceflight will be announced from among four finalists on May 15.

@roscosmos
The ‘Challenge’ movie: medical review results. The Commission recommended to nominate: 🚀 Yulia Peresild and Klim Shipenko as the prime crew; 🚀 Alyona Mordovina and Alexey Dudin as the backup crew. The launch of the #SoyuzMS19 spacecraft on October 5: en.roscosmos.ru/22105/ twitter.com/roscosmos/stat…