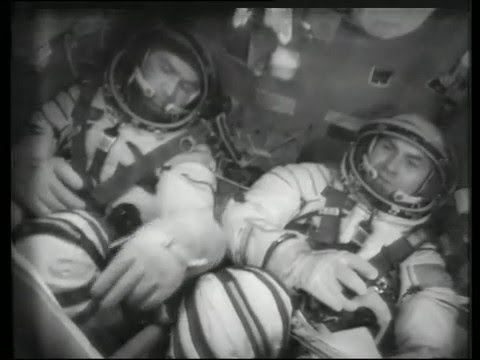 Soyuz 25 was meant to be the first crewed flight to the new Salyut 6 space station. The mission began on October 9, 1977, 02:40:35 UTC, launching Commander Vladimir Kovalyonok and Flight Engineer Valery Rumin into orbit. However, they failed to dock with the station despite five attempts, and had to abort the mission.
The mission concluded with a safe landing back on Earth on October 11, 1977, 03:25:20 UTC.