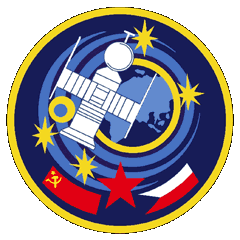 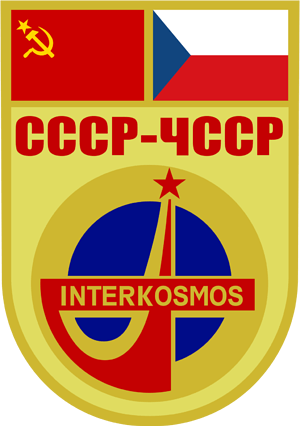 Soyuz 28 was the third mission to visit the Salyut 6 space station. This mission, being the first of the Intercosmos program, had the first ever international crew. The mission began on March 2, 1978, 15:28 UTC, launching Commander Aleksei Gubarev and Research Cosmonaut VladimÃ­r Remek into orbit. They docked with the station the next day and greeted the crew of the long0duration EO-1 expedition. During their stay on the station, Soyuz 28 crew performed various scientific and technological experiments.
The mission concluded with a safe landing back on Earth on March 10, 1978, 13:44 UTC.