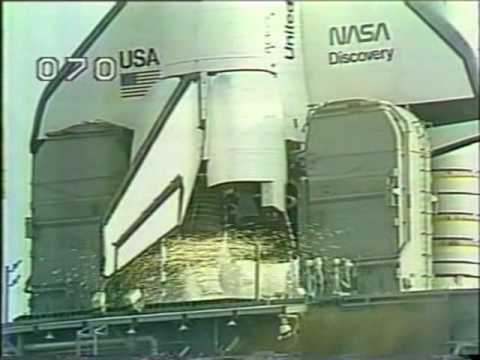 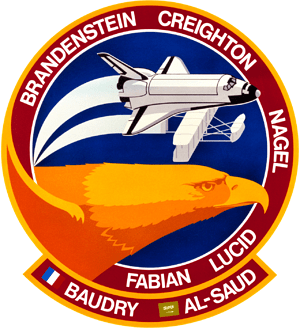 STS-51-G was the eighteenth flight of the shuttle program and fifth for Space Shuttle Discovery. Sultan Salman Al Saud of Saudi Arabia was on board as a payload specialist; he became the first Arab, the first Muslim and first member of a royal family to fly into space. It was the first shuttle flight to fly without an astronaut from the pre-Shuttle era. Its mission was to deploy 3 10 satellites.