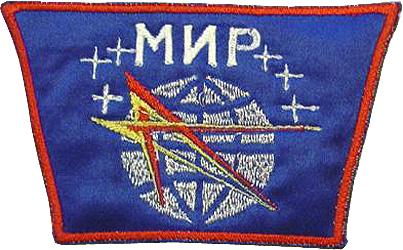 Soyuz TM-2 was the first crewed flight of the new Soyuz TM spacecraft and the second long-duration mission to Mir space station. The mission began on February 5, 1987, 21:38:16 UTC, launching Commander Yuri Romanenko and Flight Engineer Aleksandr Laveykin into orbit. They docked with Mir two days later. During their stay there, new module was docked to the station. Crew was visited by several Progress resupply missions and by a crewed Soyuz TM-3 mission.
The mission concluded with a safe landing back on Earth on December 29, 1987, 09:16:00 UTC.