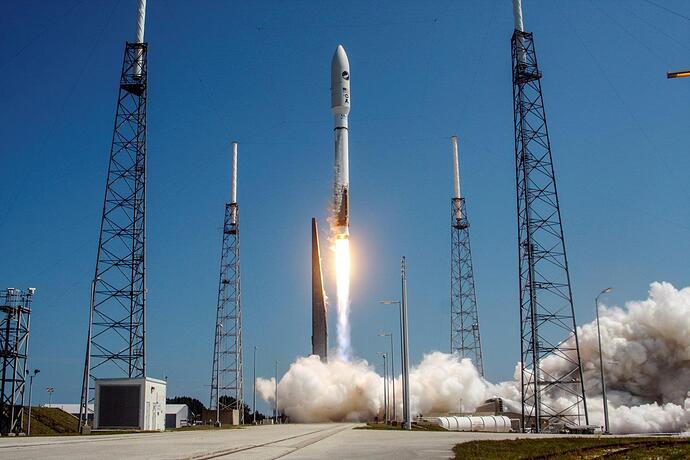 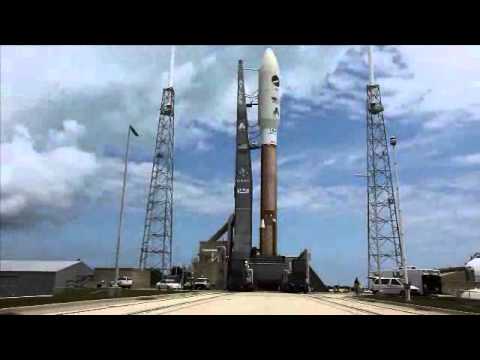 It is the first flight of Boeing X-37B, a United States Air Force Orbital Test Vehicle, which is an unmanned 5000 kg, 8.8 m-long reusable mini-spaceplane capable of autonomous re-entry and landing. The OTV-1 mission was designed to test new technologies, however the specific identity of the spaceship’s payload was not revealed. OTV was the first vehicle since NASA’s shuttle orbiter capable of returning experiments to Earth for further inspection and analysis. The mission concluded after 224 days in orbit, marking the first American autonomous orbital runway landing.