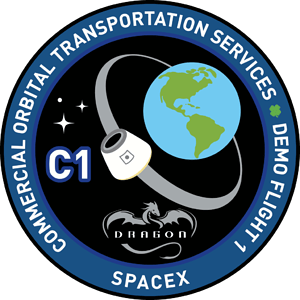 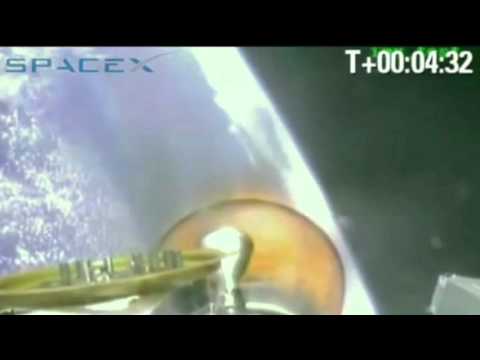 SpaceX COTS Demo Flight 1 in 2010 was the unmanned first spaceflight of the SpaceX Dragon spacecraft, the Dragon C1, which orbited the Earth, and the second overall flight of the SpaceX Falcon 9. It was also the first demonstration flight for NASA’s Commercial Orbital Transportation Services (COTS) program for which SpaceX was selected. The primary mission objectives were to test the orbital maneuvering and reentry of the Dragon capsule.