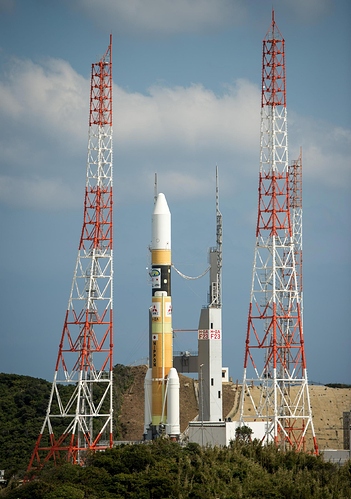 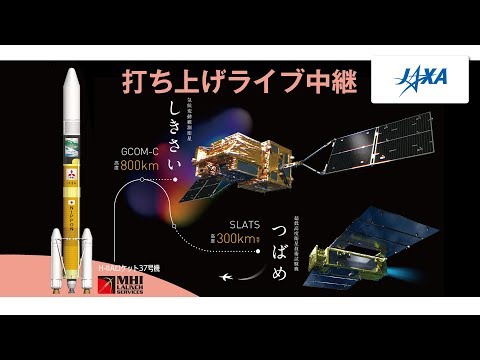 GCOM-C1 is another satellite in JAXA’s Earth observation Global Change Observation Mission (GCOM) constellation. This spacecraft is the first satellite in GCOM-C series and is intended to operate in sun-synchronous orbit for 5 years. It aims to collect surface and atmospheric measurements in order to monitor global climate change. Along with it is launched an engineering test satellite SLATS (Super Low Altitude Test Satellite), which is an attempt to develop techniques to operate a satellite in extremely low orbits. SLATS will try achieve that by maintaining position in orbit via ion engines. It will also collect data on atmosphere density and measure atomic oxygen in such low altitudes.