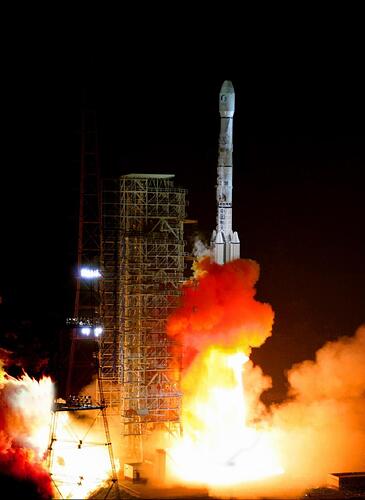 China sent twin satellites into space on a single carrier rocket on Friday, as part of efforts to enable its BeiDou system to provide navigation and position…