The Independent Inquiry Commission, tasked with analyzing the failure of Vega Flight VV15, submitted its findings on Wednesday, September 4, 2019.

Co-chaired by the Inspector General of the European Space Agency (ESA); and the Senior Vice President, Technical and Quality of Arianespace; the Commission was appointed on Thursday, July 11, 2019. According to its assigned task, after having analyzed the flight data, the Commission identified possible causes for the anomaly and drew up recommendations for Vega to resume launches under the requisite conditions of safety, security and reliability.

The Commission identified the anomaly’s most likely cause as a thermo-structural failure in the forward dome area of the Z23 motor. Based on this, the Commission has proposed:

After these actions are completed, the resumption of Vega launches is planned by the first quarter of 2020, enabling a return to the string of 14 successful launches already recorded by Vega.

The Vega launcher lifted off as scheduled on July 10, 2019 at 10:53 p.m. (local time in French Guiana). At precisely 130s 850ms after liftoff – and shortly after ignition of the second stage (Zefiro 23) –an anomaly occurred on the launcher, leading to the premature end of the mission.

The work of the Independent Inquiry Commission is based on the following:

These investigations confirm that all preparation and countdown operations for the VV15 launch, as well as the flight conditions until after the ignition of the Zefiro 23 second stage (Z23) proceeded normally. In particular:

The anomaly occurred at 130s 850ms, based on the following observations:

This event led to a breakup of the launcher in two main parts: the Z23; and the assembly composed of the fairing, satellite, flight adapter, AVUM and the Zefiro 9 stage (Z9).

After this event, the key telemetry measurements and observations were as follows:

The mission came to a premature end, without causing any damage to people or property.

Causes of the anomaly and work plan

Based on these observations, and additional analyses concerning the few milliseconds around the anomaly, the Commission has performed a systematic and exhaustive analysis of the possible causes. The Commission identified as the most likely cause of the anomaly a thermo-structural failure in the forward dome area of the Z23 motor. Other possible causes such as inadvertent activation of the Z23 neutralization system have been found unlikely.

Furthermore, after specific investigations, the Independent Inquiry Commission did not find any evidence of a malicious act.

The Commission has proposed:

This action plan shall enable a resumption of Vega launches under all requisite conditions of reliability by the first quarter of 2020. A key point will validate the effective implementation of Independent Inquiry Commission recommendations prior to flight resumption and submit its final conclusions to ESA and Arianespace.

Daniel Neuenschwander, ESA Director of Space Transportation, said: “In the past weeks, members of the inquiry commission have done a remarkable job, with the support of the prime contractor Avio. I want to encourage all the teams to implement corrective measures for the reliable return to flight of Vega, securing Europe’s full autonomy of access to space.”

Stéphane Israël, Arianespace CEO added: “I would like to thank the co-chairs of the Independent Inquiry Commission, as well as all members. Their work on identifying the causes of the Flight VV15 anomaly, and the well-defined actions to be carried out from now until the end of the year, will pave the way for a resumption of Vega launches as from the first quarter of 2020, under the requisite conditions of reliability. Along with our industrial partner Avio, we will be doing everything in our power to reconnect with the 14 successful launches already recorded by our light launch vehicle.” 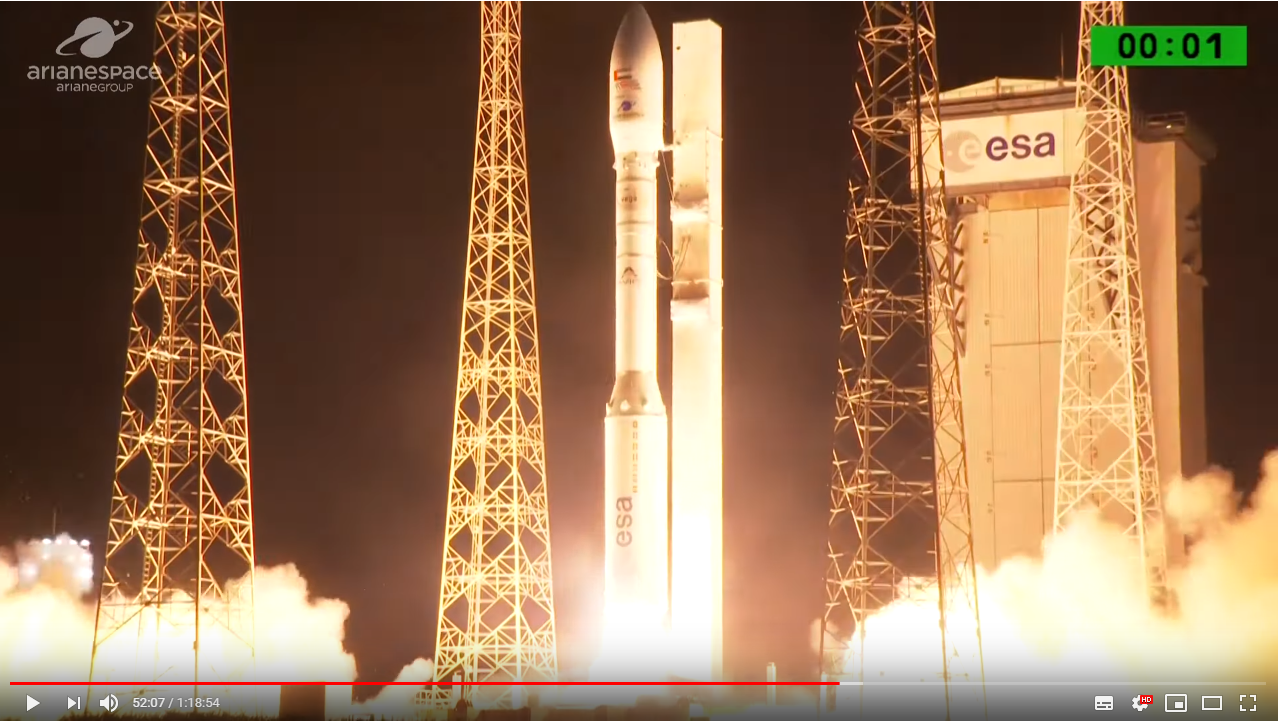 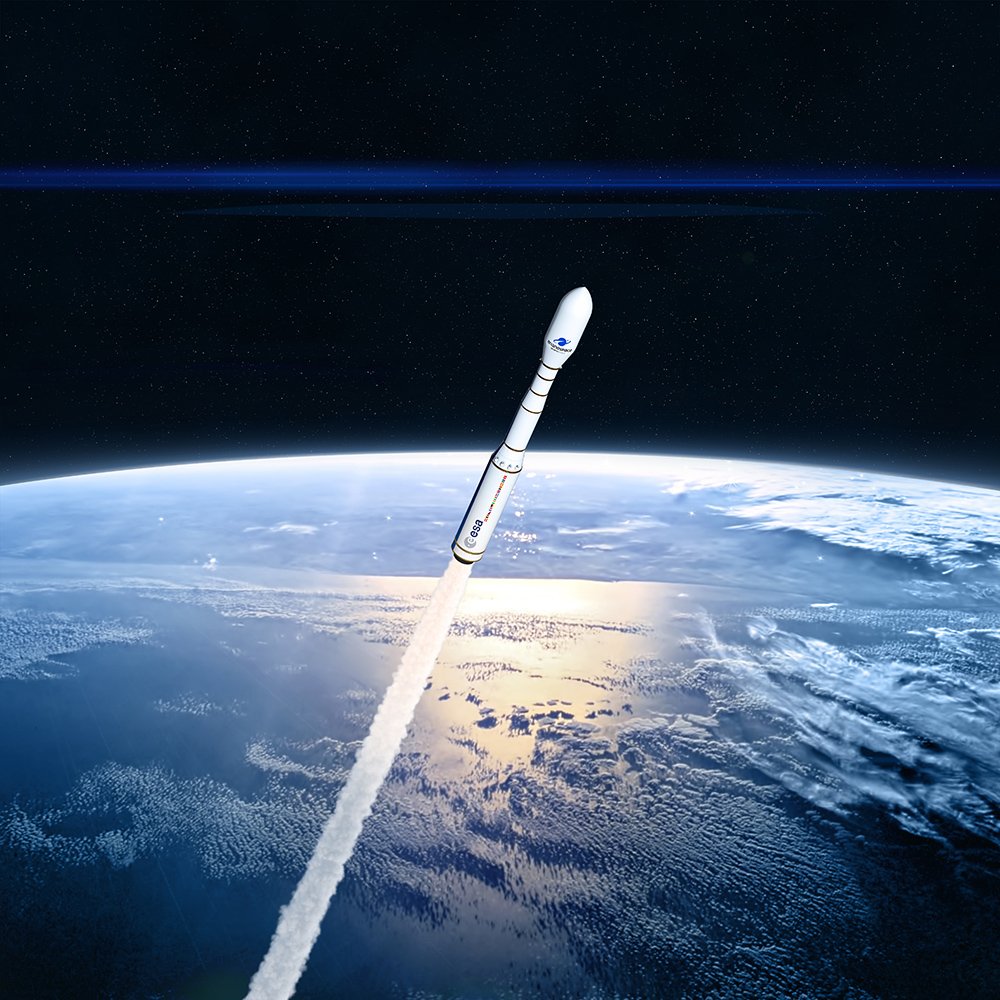 Avio CEO Giulio Ranzo said during a Nov. 7 earnings call, said Vega is on track for a return to flight by March, though what payload will launch on the mission is still to be determined.