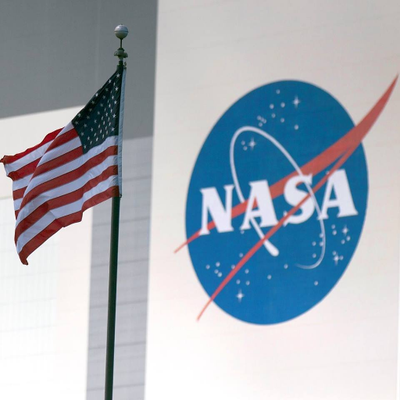 @NASAKennedy
On Sept. 8, 2016, @OSIRISREx launched from Cape Canaveral Air Force Station for its journey to an asteroid called Bennu. In just 41 days, the spacecraft will touchdown on the surface to collect a sample to bring back to Earth. Learn more about Bennu here: go.nasa.gov/3hglofW twitter.com/NASA/status/13…

Our @OSIRISREx spacecraft is orbiting asteroid Bennu, where it's set to capture a sample on Oct. 20. The mission has provided planetary scientists with the first-ever opportunity to observe, at close range, the asteroid shedding particles into space: https://t.co/t1evMRKHIB https://t.co/F9Ab2Tqkxf
1 Mi Piace
mattodeg 9 Settembre 2020, 9:05pm #3 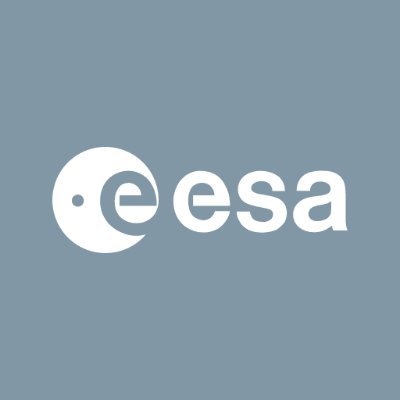 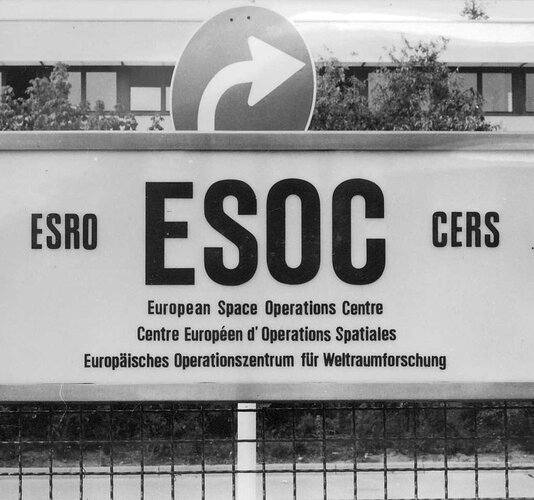 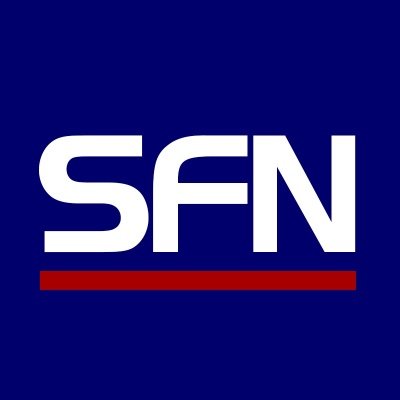 @SpaceflightNow
The shuttle Atlantis and seven astronauts launched 20 years ago today on the STS-106 mission, taking off from pad 39A at the Kennedy Space Center on a mission to outfit the International Space Station before the arrival of the lab’s first long-term crew. spaceflightnow.com/shuttle/sts106/ https://t.co/sh2nAYkwrv 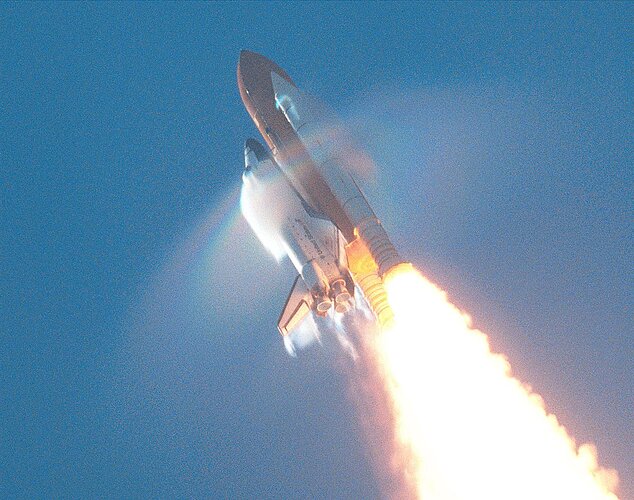 @airandspace
"Buzz, your ride is leaving!" Today in 2009, Space Shuttle Discovery (STS-128) left the International Space Station with a special passenger: a Buzz Lightyear toy that had just spent 15 months in space. It later joined our collection: s.si.edu/2xvvrN6 #IdeasThatDefy https://t.co/tXhebyMYHi 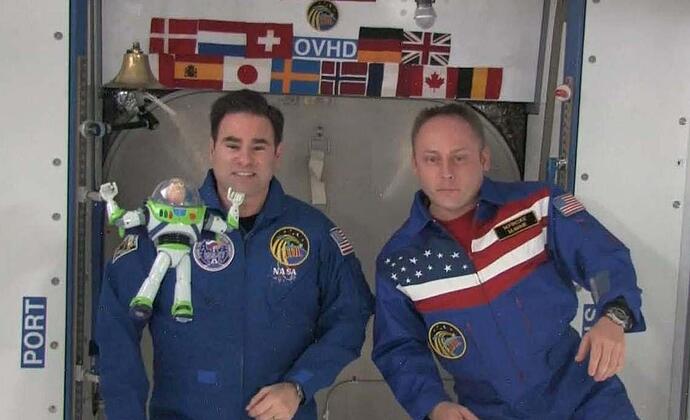