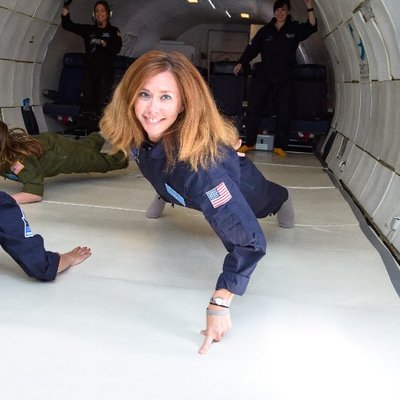 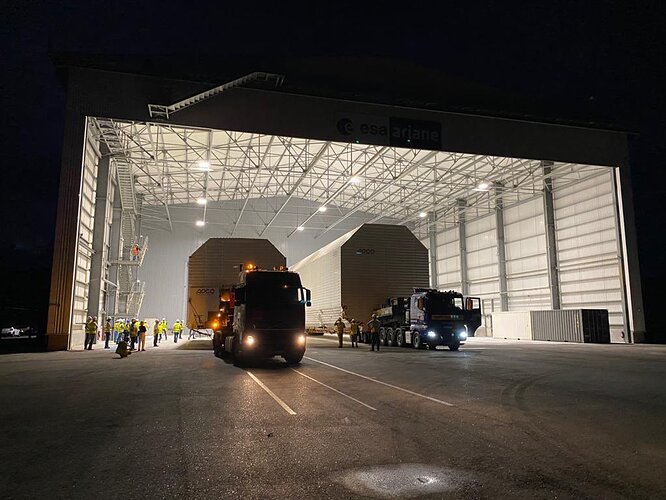 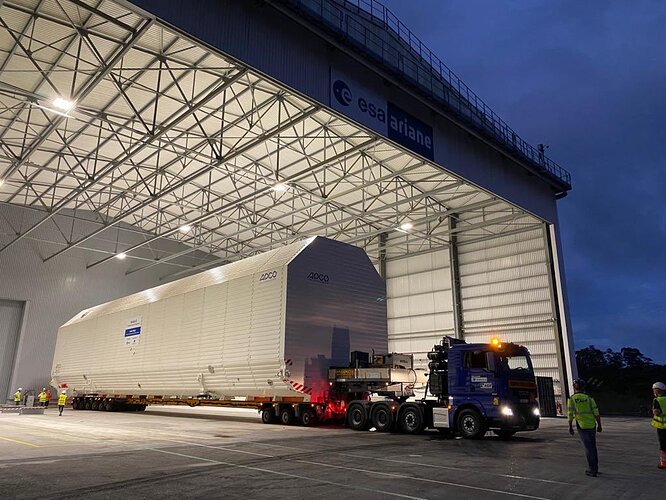 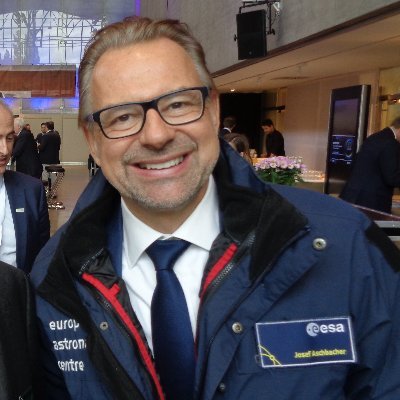 @AschbacherJosef
4/The central core of @ESA’s new generation @Ariane6 launch vehicle has arrived in Kourou enabling for combined tests at @EuropeSpacePort where #Ariane6 parts will come together on the launch pad for the first time. https://t.co/eGeeZ5jgPc 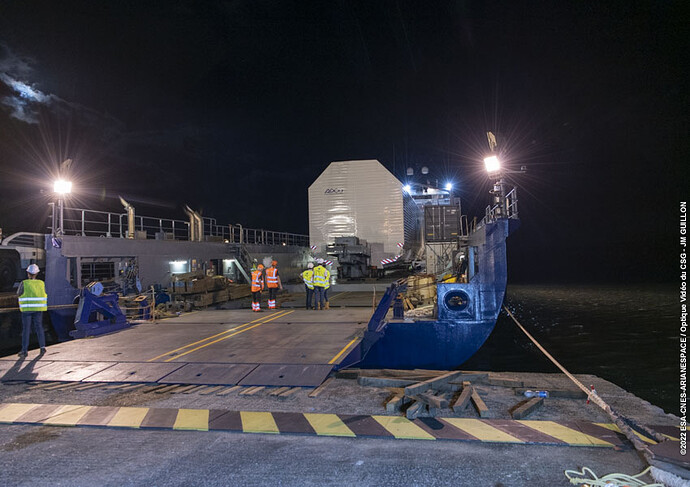