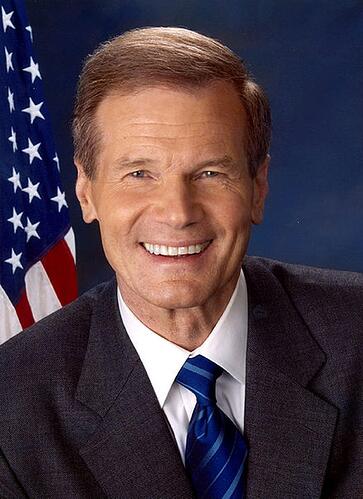 (Traduzione automatica) Clarence William Nelson II (born September 29, 1942) is an American politician serving as the senior United States Senator from Florida, first elected to that seat in 2000. A member of the Democratic Party, he previously served in the Florida House of Representatives from 1972 to 1978 and in the United States House of Representatives from 1979 to 1991. In January 1986, he became the second sitting member of Congress to fly in space when he served as a payload specialist on the Space Shuttle Columbia.