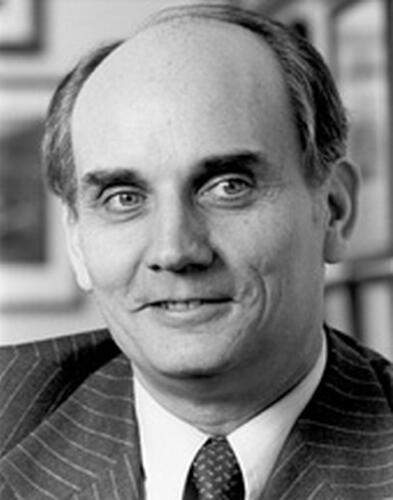 (Traduzione automatica) Edwin Jacob “Jake” Garn (born October 12, 1932) is an American astronaut and politician, a member of the Republican Party, who served as a U.S. Senator representing Utah from 1974 to 1993. Garn became the first sitting member of the United States Congress to fly in space when he flew aboard the Space Shuttle Discovery as a Payload Specialist during NASA mission STS-51-D (April 12–19, 1985).