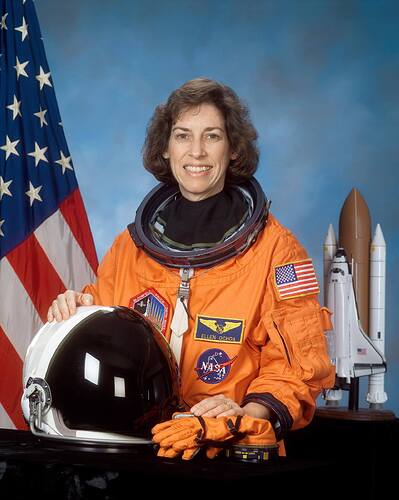 (Traduzione automatica) Ellen Ochoa is an American engineer, former astronaut and the current Director of the Johnson Space Center. Ochoa became director of the center upon the retirement of the previous director, Michael Coats, on December 31, 2012. In 1993 Ochoa became the first Hispanic woman in the world to go to space when she served on a nine-day mission aboard the shuttle Discovery.