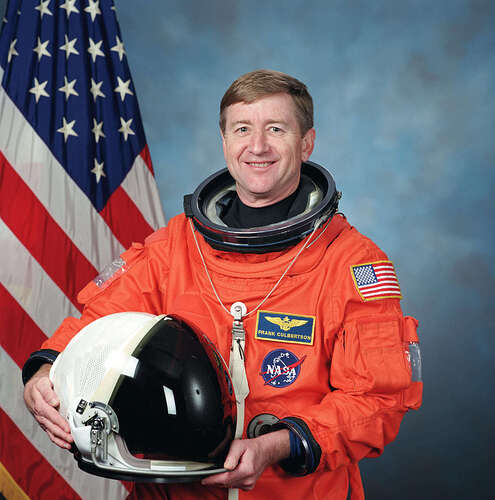 (Traduzione automatica) Frank Lee Culbertson Jr. is an American former naval officer and aviator, test pilot, aerospace engineer, and NASA astronaut. He served as the Commander of the International Space Station for almost four months in 2001 and was the only American not on Earth when the September 11 attacks occurred. He is currently President of the Space Systems Group at Northrop Grumman Innovation Systems. Mr. Culbertson is responsible for the execution, business development and financial performance of the company’s human spaceflight, science, commercial communications, and national security satellite activities, as well as technical services to various government customers. These include some of Northrop Grumman’s largest and most important programs such as NASA’s Commercial Resupply Services (CRS) initiatives to the International Space Station (ISS) as well as various national security-related programs.