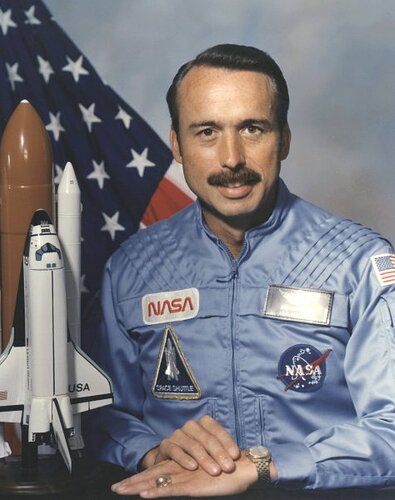 (Traduzione automatica) James Craig Adamson is a former NASA astronaut and retired Colonel of the United States Army. He is married with 3 children. James Adamson flew on two missions, STS-28 and STS-43, and completed 263 orbits and 334 hours in space. After retiring from NASA, he was recruited by Allied Signal (later merged with Honeywell) where he retired in 2001. Adamson has logged over 3,000 hours in over 30 different types of helicopters and airplanes.