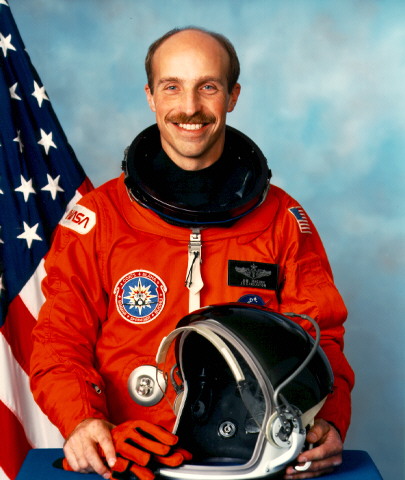 (Traduzione automatica) James Philip Bagian, MD, PE is an American physician, engineer, and former NASA astronaut of Armenian descent. During his career as an astronaut, he logged 337 hours of space-flight, over two missions, STS-29 (in 1989) and STS-40 (in 1991). After leaving NASA in 1995, Bagian was elected as a member of both the National Academy of Engineering and of the Institute of Medicine. Bagian is currently the Director of the Center for Healthcare Engineering and Patient Safety at the University of Michigan.