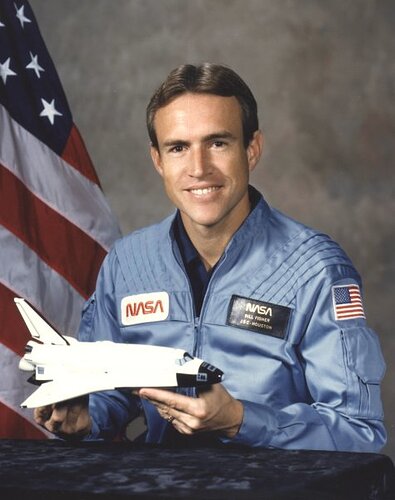 (Traduzione automatica) William Frederick Fisher is an American physician and a former NASA astronaut. Fisher went into space in 1985 on board the Space Shuttle. He retired from NASA in 1992 and returned to the full-time practice of medicine. His time at NASA coincided with that of his former wife and fellow astronaut Anna Lee Fisher.