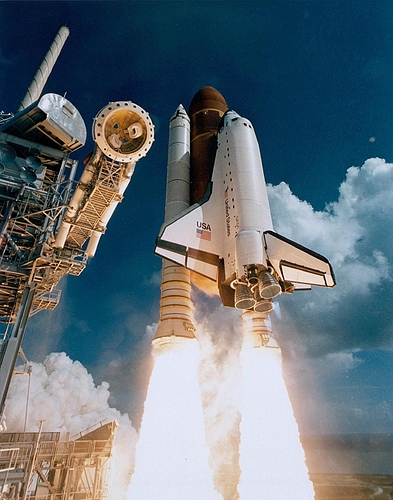 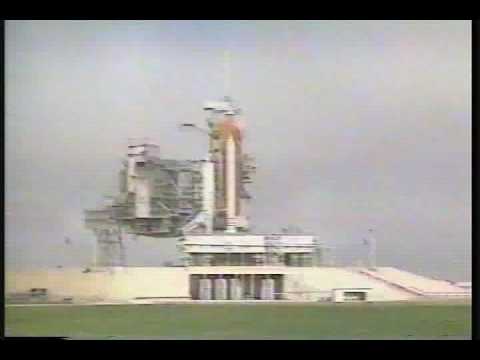 STS-71 was the third mission of the US/Russian Shuttle-Mir Program and the first Space Shuttle docking to Russian space station Mir. It started on 27 June 1995 with the launch of Space Shuttle Atlantis from launch pad 39A at the Kennedy Space Center in Florida. The shuttle delivered a relief crew of two cosmonauts Anatoly Solovyev and Nikolai Budarin to the station and recovered Increment astronaut Norman Thagard. Atlantis returned to Earth on 7 July with a crew of eight. It was the first of seven straight missions to Mir flown by Atlantis.