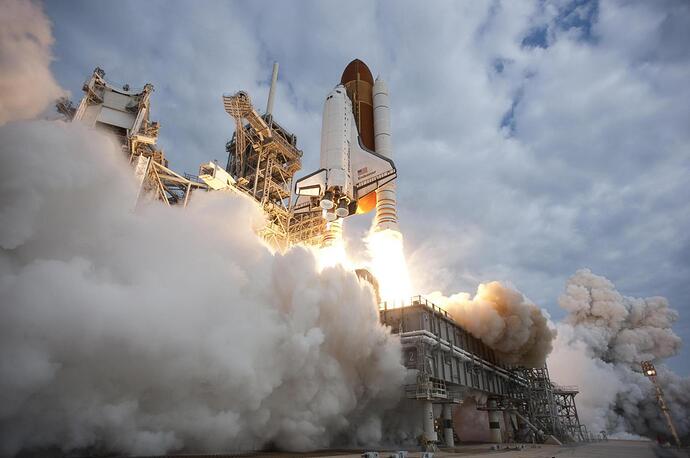 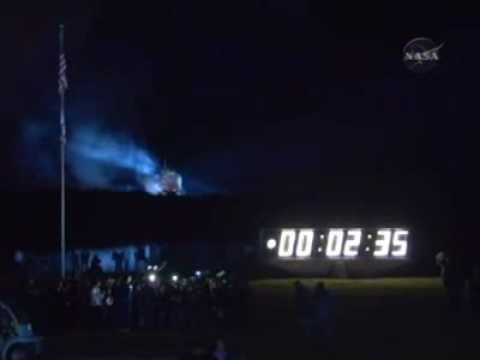 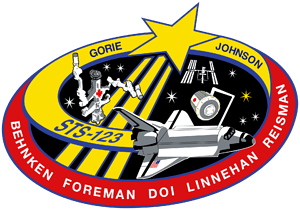 STS-123 was a Space Shuttle mission to the International Space Station (ISS) which was flown by Space Shuttle Endeavour. STS-123 was the 1J/A ISS assembly mission. The original launch target date was 14 February 2008 but after the delay of STS-122, the shuttle was launched on 11 March 2008. It was the twenty-fifth shuttle mission to visit the ISS, and delivered the first module of the Japanese laboratory, Japanese Experiment Module (KibÅ), and the Canadian Special Purpose Dexterous Manipulator, (SPDM) Dextre robotics system to the station.