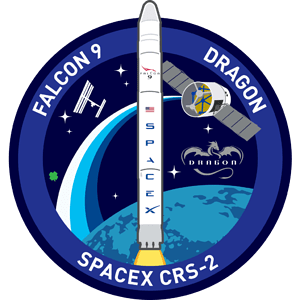 This was the fourth flight for SpaceX’s uncrewed Dragon cargo spacecraft, the fifth and final flight for the company’s two-stage Falcon 9 v1.0 launch vehicle, and the second SpaceX operational mission contracted to NASA under a Commercial Resupply Services contract. The launch occurred on March 1, 2013. A minor technical issue on the Dragon spacecraft involving the RCS thruster pods occurred upon reaching orbit, but it was recoverable. The vehicle was released, splashed down, and recovered by SpaceX.