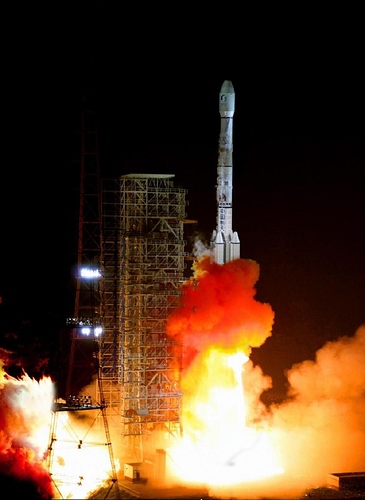 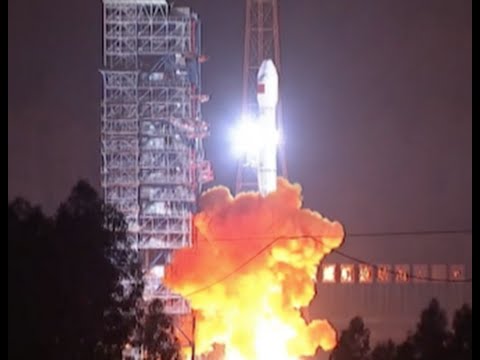 In geostationary orbit Gaofen 4 will monitor the Earth in the visible light and infrared regions, at a resolution of 50m and 400m respectively for near time civilian applications. The spacecraft is the 4th Gaofen series spacecraft to be launched in China’s High-Definition Earth Observation Satellite (HDEOS) program. The satellite weighs 4600kg, is powered by 2 solar arrays and has an expected lifetime of 8 years.