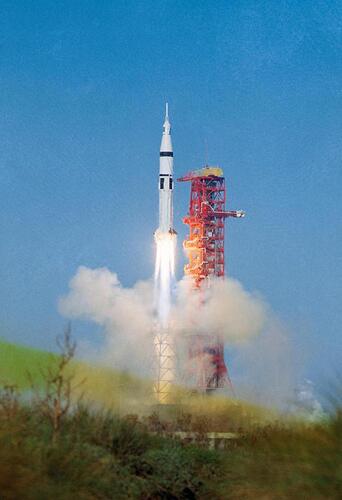 The launch of Skylab 4 - 16th November 1973. Onboard are astronauts Jerry Carr (CDR), William Pogue (PLT) and Edward Gibson (SCPLT). This footage is the CBS … 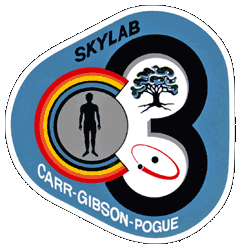 Skylab 4 (also known as SL-4 or SLM-3) was the third and the last crewed mission to the first US orbital space station Skylab. The mission began on November 16, 1973, 14:01:23 UTC with the launch of a three-person crew. Crew members were the Commander Gerald P. Carr, Science Pilot Edward G. Gibson and William R. Pogue. During their 83-day stay on the station, crew performed Earth and solar observations. The mission ended successfully with the splashdown in the Pacific Ocean on February 8, 1974, 15:16:53 UTC.