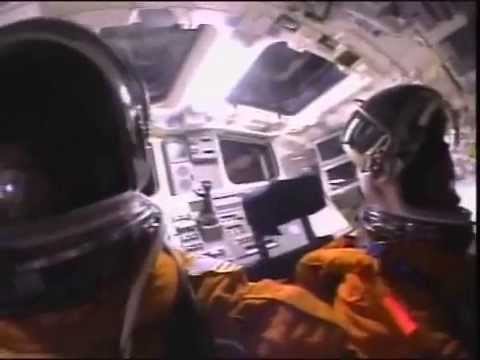 STS-107 was the 113th flight of the Space Shuttle program, and the disastrous final flight of Space Shuttle Columbia. The mission launched from Kennedy Space Center in Florida on January 16, 2003, and during its 15 days, 22 hours, 20 minutes, 32 seconds in orbit conducted a multitude of international scientific experiments.